You are the wind beneath my wings. 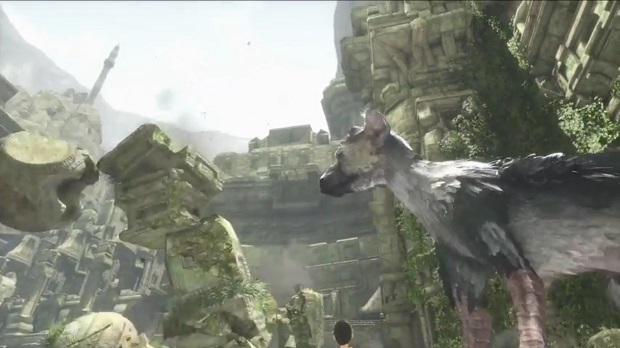 It’s the little things that separate the good games from the great- not any big, tangible features, but smaller details and touches, that make the truly best games stand out. Players of some of Nintendo’s very best titles know what I am talking about, and that is the kind of detail that permeates games such as Shadow of the Colossus too. And, if developers GenDesign have anything to say about it, they will be all throughout The Last Guardian as well.

Speaking on Twitter, the developer discussed the extra care that is being put into all the little details in the game. “We’re putting extra care into how light shines through Trico’s wings; the effect is most apparent viewed from below,” they said. They also shared several pictures.

Personally, I can see the advanced techniques they are using- it all just shines through. The game may not be much of a looker, but it is evident to see just how much sophisticated technology is powering it.