That's one way to get people to upgrade, I guess. 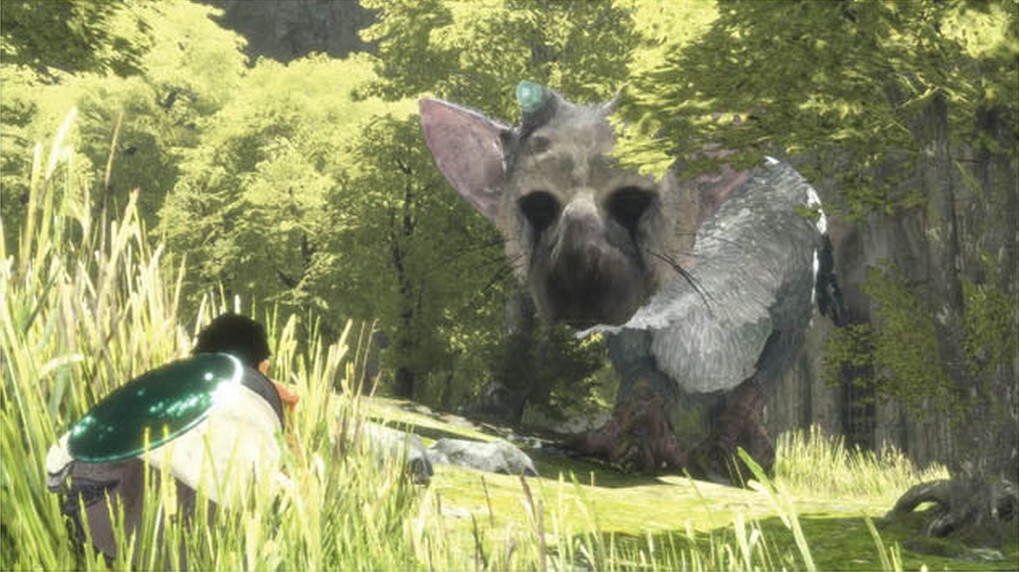 Sony’s The Last Guardian, the latest game by visionary auteur Fumito Ueda, is finally out after a ten year long development cycle. The jury is still out on whether or not the game was worth the wait (early indications seem to imply that it was), but PS4 owners may want to wait before they jump in and buy the game regardless- at least, those who own standard PS4 systems might want to, anyway.

According to reports by PlayStation Universe and Digital Foundry, the game is slowing down to absolutely unacceptable frame rates- we’re talking it dropping into single digits, sub 10 FPS on older PS4 systems. The difference in frame rate between PS4 and PS4 Pro is stark and astounding- it’s a surprise that a game in this state managed to clear QA at all.

With that said, PlayStation Universe’s report indicates that restarting the system helped alleviate the problem, so maybe this is a bug, possibly caused by overflows or memory leaks- in which case, I seriously hope that Sony get a hotfix out pronto. Right now, the game is, very literally, unplayable.