The Last Guardian (Finally) Releasing on October 25 This Year

It’s been a long time coming. 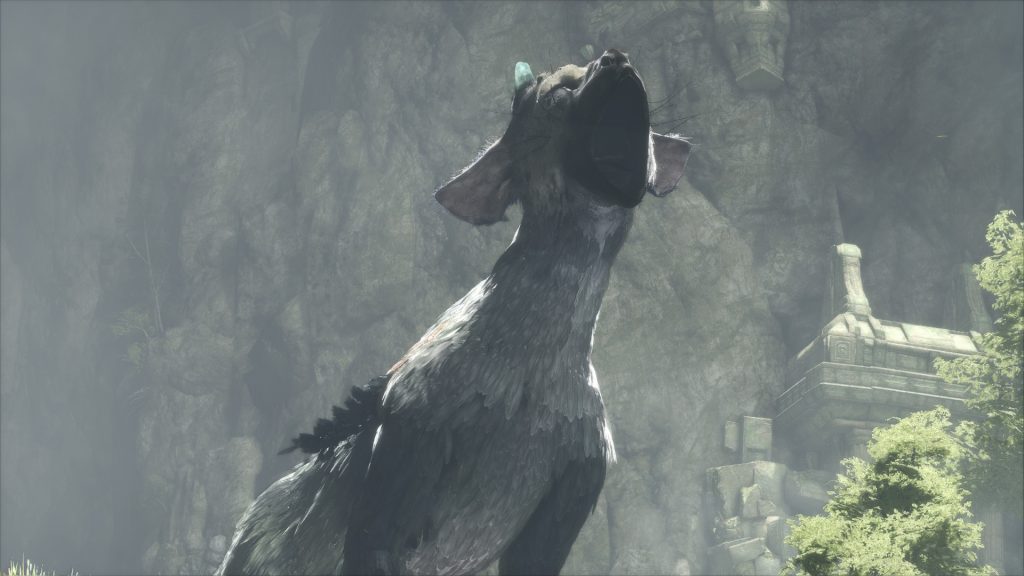 It’s been a long time coming – so long, in fact, that it became a running joke, and an emblem for everything that was wrong with Sony’s first party game development. It became a poster boy for vaporware, and at some point, everyone lost hope it would ever actually be releasing.

But now, seven years after it was originally announced, and ten years after the launch of Shadow of the Colossus on the PS2, The Last Guardian will be releasing this year, on October 25, Sony announced at their E3 show today. Man, it feels so good to be able to type something like that.

We also got a brief snippet of new footage for the game, although we didn’t get to see much in the way of gameplay there. That said, what we see seems to hint at a game as ultimately moving and beautiful as Ico and Shadow of the Colossus were. I can’t wait to see whether the game finally lives up to its hype, or not.