“It’s impossible not to consider the pressure of meeting player expectations.” 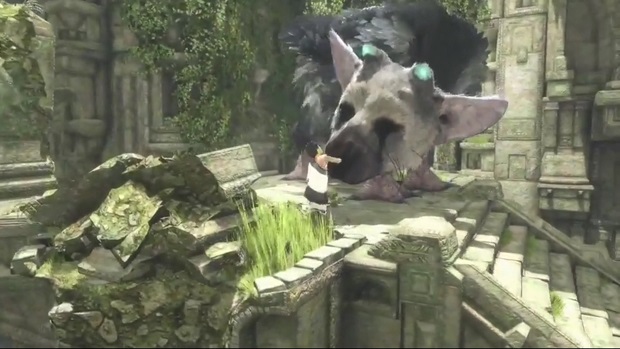 The Last Guardian has been a long time coming- and given that unlike, say, Final Fantasy, it doesn’t have a bestselling franchise that it is attached to, you’d expect the long wait to have dulled most people’s anticipation for the game. That doesn’t seem to be the case at all, however.

MCV UK are reporting that Sony are finding that pre-orders for The Last Guardian are exceeding their expectations- at least, according to Sony’s product manager Joe Palmer.

“I can’t comment with specific details, but I can say that pre-orders for The Last Guardian are exceeding expectations,” he said. “We’ve seen a really positive response to the Collector’s Edition in particular, which despite its higher price point proves there’s a huge appetite for the game.”

“When you’re working on a game that has such incredibly high levels of expectation, it’s impossible not to consider the pressure of meeting player expectations,” Palmer added. “We’ve tried to avoid fuelling the hype by playing on the fact that people have been waiting a long time for this. We want people to be excited because the game looks incredible, not because of its complicated development story.”

It’s good to see that The Last Guardian has the hype and anticipation surrounding it, because Fumito Ueda’s games otherwise never get the commercial attention that they deserve upon their initial release. Let’s now hope that Sony’s expectations weren’t so low for the game that beating them is no big deal.