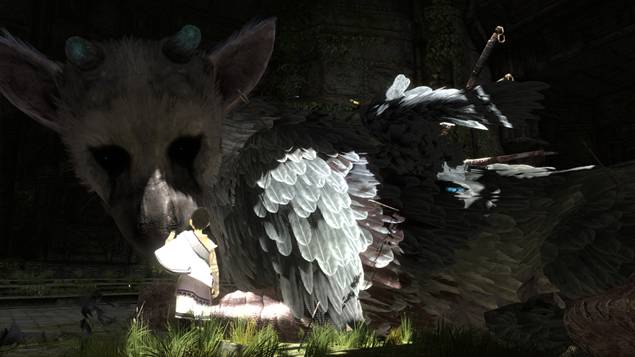 Team ICO’s The Last Guardian, meant to be the successor to games like ICO and Shadow of the Colossus, was originally announced at E3 2009, and set to release in 2011. Now, 4 years on and with the departure of Fumita Ueda as director of the project (though he remains a consultant), it took an official statement by Sony to confirm that the game is indeed still alive.

Now, at E3 2013, we may see The Last Guardian yet as the E3 Insider website has a listing for the game on the PlayStation 3 platform. It invites us to “check out all the latest screenshots and videos for The Last Guardian, then come back here on Tuesday, June 11 for all the latest details, straight from the E3 2013 convention floor!”

Could The Last Guardian indeed be revealed? Will it still be on the PlayStation 3 or is Sony just hiding a PS4 announcement for kicks? We’ll supposedly find out on June 11th – though oddly, Sony’s E3 press conference is on June 10th.

Take that as one’s cue to make with the grains of salt.