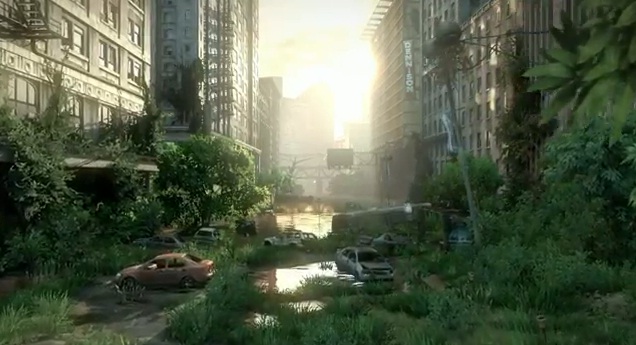 Such lush environments are sure to provide some great level design

Speaking of the Enslaved dynamic of using partner AI to solve certain puzzles, Enslaved lead designer, Mark Richard Davies, has joined the Naughty Dog team for The Last of Us. For those of you who missed Enslaved: Odyssey to the West, it offered some of the smoothest and most engaging adventure gameplay of this generation, a trait that will no doubt transfer over to The Last of Us as well.

A score worth remembering 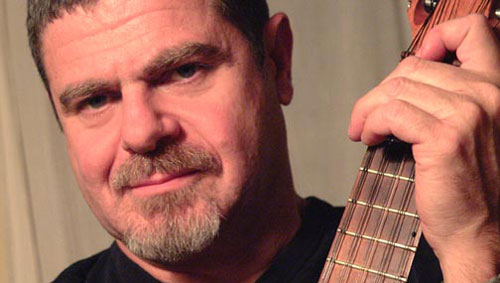 This guy knows what he’s doing

Though video game music composition has become increasingly respected over the last decade, there are still far too many games with slap dash scores that are made only to fill the gap. This is unlikely to be the case in The Last of Us though, with Gustavo Santaolalla confirmed as the game’s composer. For those of you unfamiliar with his work, Santaolalla was the composer for Brokeback Mountain and Babel, two films for which he received an academy award. In other words, he’s not a bad guy to have working on the soundtrack for The Last of Us.

I guess it will just be a matter of time

With all these great qualities to look forward to, it’s a shame we’ll be waiting for The Last of Us for some time yet. It certainly won’t be releasing until the end of 2012, with tentative release windows even hinting as far back as an early 2013 launch. Gamers are nothing if not patient when it comes to releases though, so I’m sure we can demonstrate this particular virtue in our long wait for The Last of Us.