The Last of Us 2 Announcement May Be Coming Soon, According To Industry Insider

"Maybe you don't have to wait that long." 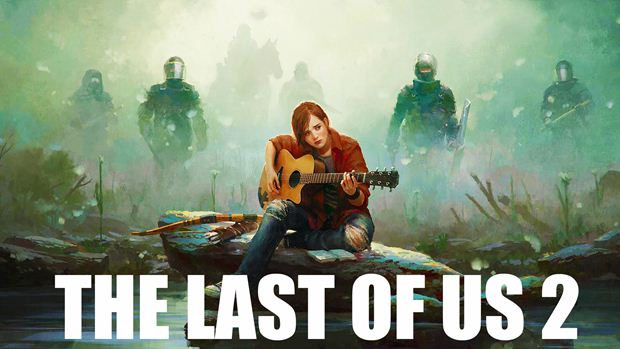 Would you like a The Last of Us 2? I’ll admit, while I think the first game was perfect in and of itself, and hardly needs a sequel, I wouldn’t mind getting a sequel that explored an entirely different part of the world with entirely new characters. I do want to see what Naughty Dog can achieve with the world with the resources that the PS4 can afford them.

The good news is, a The Last of Us 2 may be coming – this bit isn’t news, we’ve had all but a confirmation for this for a while now – but it may even be getting an announcement sooner than we think. How do we know this? Well, well known industry insider shinobi602 is at it again. In a thread on NeoGAF about E3 2017, when someone posted that they would love for The Last of Us 2 to be announced there, shinobi left a tantalizing post saying only that ‘Maybe you don’t have to wait that long.’

It is to be noted that shinobi is a well established industry insider with a very good track record, so we have no reason to doubt him this time. With that said… what could he possibly mean? An announcement for the game before E3? The original The Last of Us was announced at the VGAs, after all, so it wouldn’t be much of a stretch for the sequel to not be announced at E3 either- maybe at Sony’s own upcoming PlayStation Experience awards?