The Last of Us Might Be Coming to PS4 After All 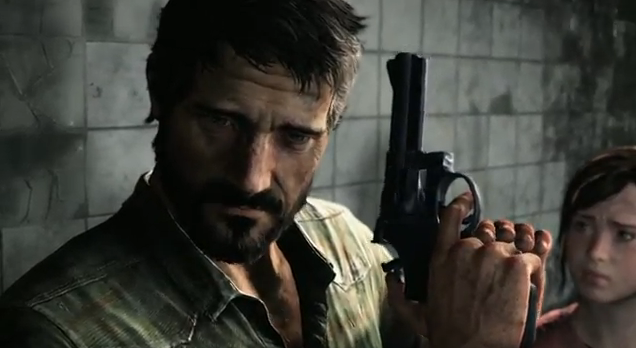 Naughty Dog’s incredible The Last of Us (which was GamingBolt’s Game of the Year 2013) was the kind of rare critical and commercial masterpiece that we see very little. It’s success on the PlayStation 3 is well documented at this point. However, this game might just be coming to the PlayStation 4 in the near future too.

Well, the keyword here is might, and this speculation is all predicated on the basis of the fact that when a fan asked the Naughty Dog community manager Eric Monacelli on the PlayStation Blog about the game’s possible appearance on the PlayStation 4, he didn’t just shoot it down.

The exact exchange was as follows:

For those of us who jumped on board with PS4 and don’t actually own a PS3, will there be any hope to see the Last of Us and its DLC moved over to the new console?”

“We’re just getting our Naughty Dog engine up and running on PS4 as we work on the next Uncharted project,” he said.

“We will see what the future brings! :)”

It’s not a confirmation, it seems to be PR work for the next Uncharted more than anything else, but it’s also not a denial, and at this point we’ll take what we can get.