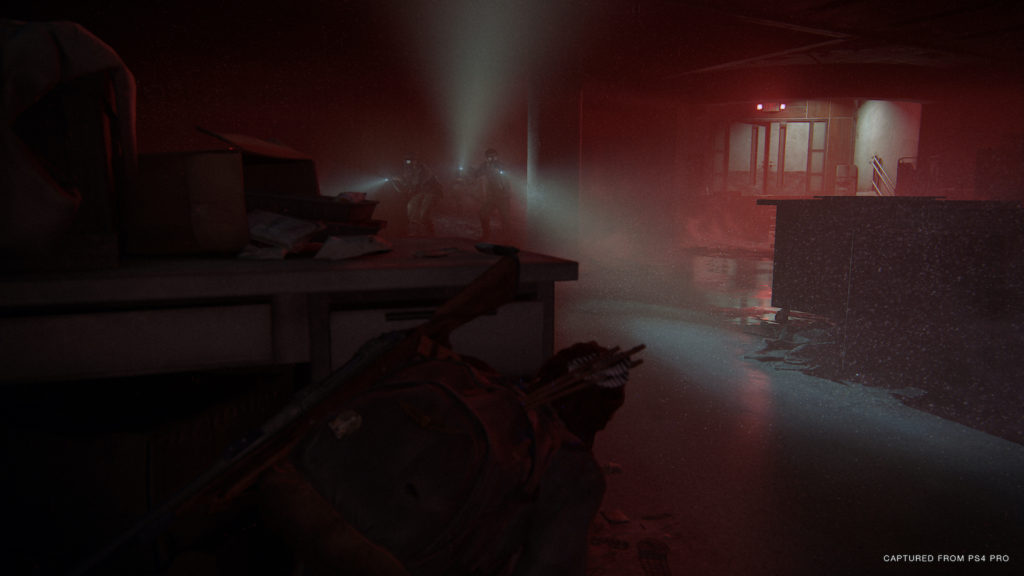 It’s hard to believe, but October is already here. 2021 is moving fast, it feels like, but at least that means that the various services are also constantly getting a new crop of video games for you to enjoy. Sony’s PlayStation Now gets its refresh for the month, and there’s some pretty big titles joining, as well as some smaller things to round out the month.

As announced via the official PlayStation blog, the big headline game will be Naughty Dog’s The Last of Us Part 2. The game was last year’s critically-acclaimed action title that returned to the post-societal world of The Last of Us. Alongside it also comes Fallout 76, the online-focused spin-off of the popular series, as well as Desperados 3, the latest game in the strategy series. Topping things off will be Final Fantasy 8 Remastered, Yet Another Zombie Defense HD and Victor Vran: Overkill Edition.

All those games will go live on PlayStation Now starting October 5th. The Last of Us Part 2 will remain on the service until January 3, 2022 with none of the other titles giving a specific date to leave.