The Last of Us to feature multiplayer; more details revealed 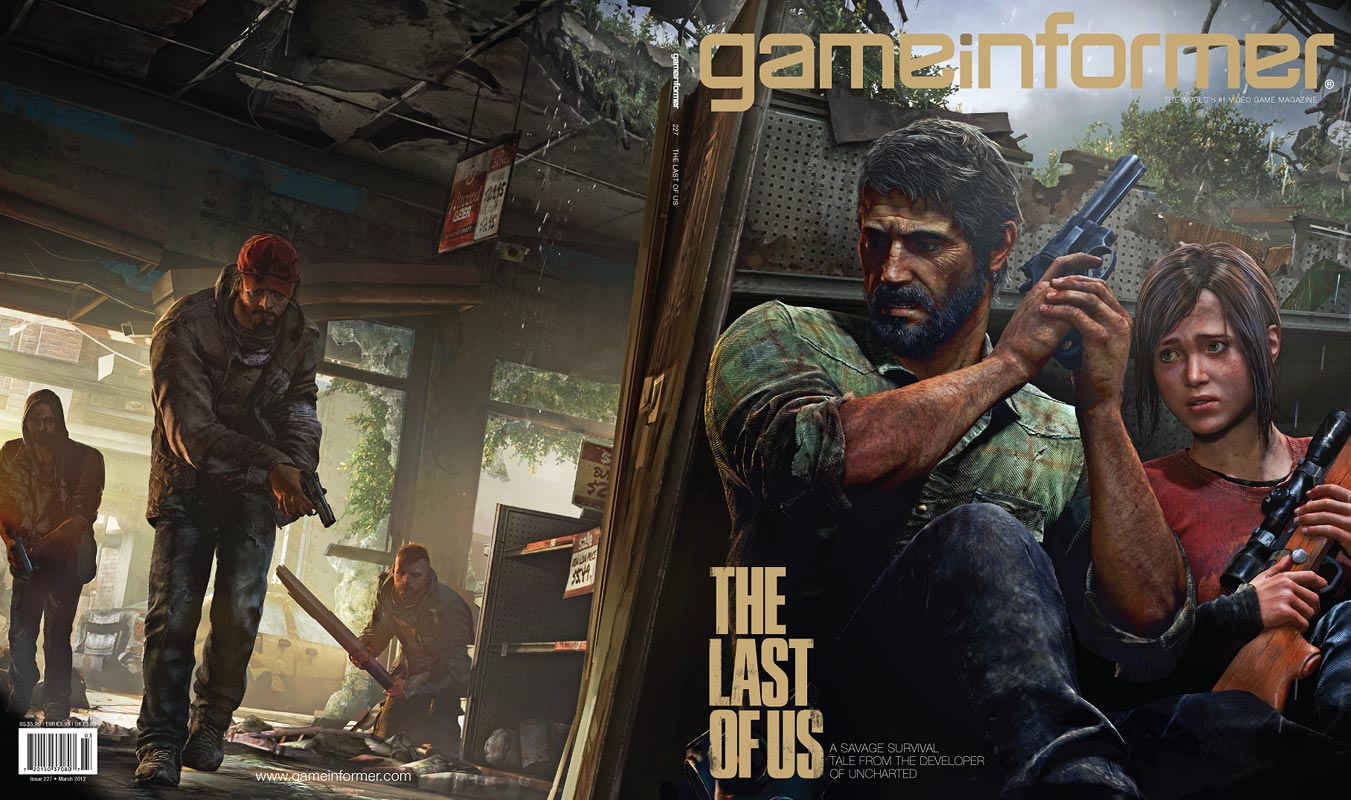 First of all, the game will have an online mode, game director, Bruce Straley has confirmed it. “We’re going to have some sort of online component,” he said. “we’re working on a bunch of ideas, but we haven’t nailed anything down. We definitely know it’s going to be awesome.”

The game is being made by a second Naughty Dog team, and has been in development for two years. The game is supposed to be released this year, but Sony has said it is just speculation, the official date will be revealed when the game is finished.

Gustavo Santaolalla is composing the music for this game. His notable work was Brokeback Mountain and Babel, and he is also widely regarded as one of the best musicians around. The game will be about Ellie and Joel and their father-daughter like relationship.

Gameplay and other details

Bullets will be scarce and weapons will break, so you have to be careful regarding ammo conservation. The bullets are also lethal, which means one shot kills are possible, which is a complete contrast to Uncharted. And no, headshots don’t count.

The game is rated M, and will feature a lot of swearing. Yes, swearing. It is said that everyone will swear during combat scenarios, and that is sort of understandable due to the post-apocalyptic setting. The biggest surprise is that Ellie will be a potty-mouthed girl.

The AI will be the star of the show, Naughty Dog explained. It features a “balance of power” system, where the AI decides on what to do depending on what type of weapons you have. If you have a club or something like that, they will charge in. They will get flustered or react when seeing their mates go down.

There are health packs here, which you need to use to heal, and it takes a little time to get fully healed. There are more human enemies here than infected ones. There will also be platforming and puzzles in the full game, and it’s nothing like the ones in Uncharted.

Hopefully we can see how this game plays soon. Tell us what you think in the comments section below.