The Last of Us Update: Motion Capture Wrapped Up

Those suits sure do look empty. 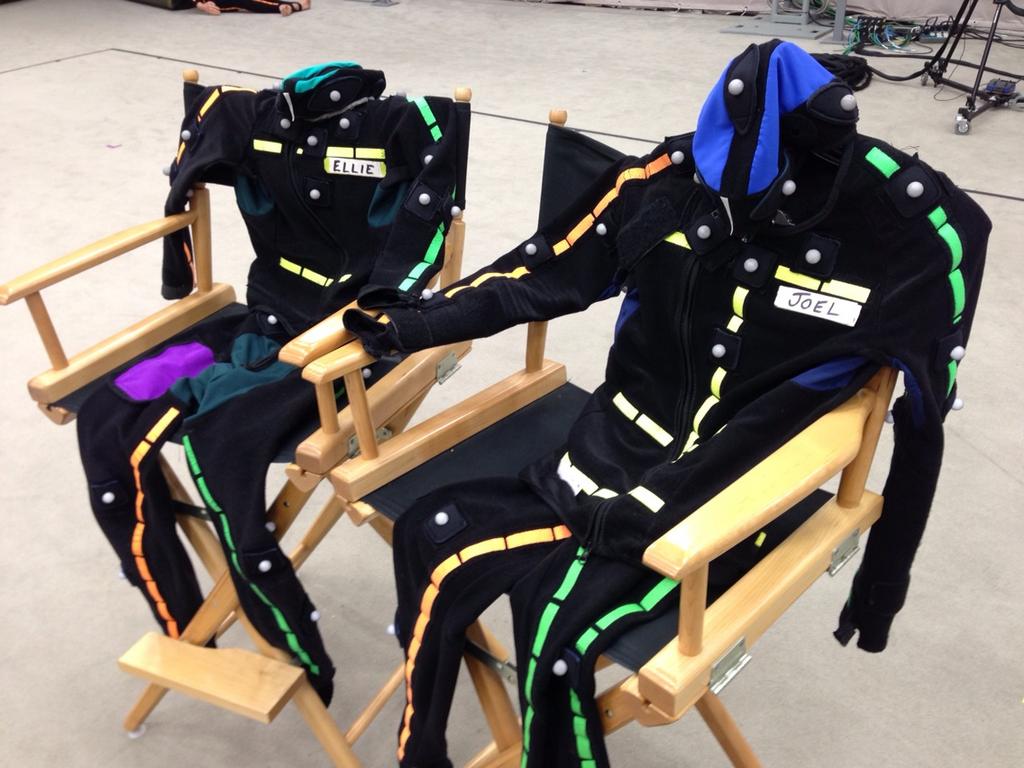 Naughty Dog have announced that the motion capture for The Last of Us has been wrapped up and the game is one step closed to finish as it heads to the release date of May 7th 2013.

The game’s creative director Neil Druckmann tweeted that they had finished the last set of motion capture for the cutscene and the game is on target to get into the hands of consumers.

“And that’s a wrap. Captured the last of the cinematics today. The end is near,” he tweeted.

He also shared a picture which showed two empty mo cap suits and no one to wear them, but I guess some other studio will grab hold of it, that’s how things work I guess.

Earlier they revealed that they were going to put Ellie on front of the box art and they are ready to take creative decisions instead of worry about sales. The game will be released next year exclusively for the PS3, and is shaping up to be a solid game based on all the hands on impression so far from journalists at E3.