Venture to a world where technology is considered magic and wield the Cradle of Life in numerous battles with various choices dictating the story. 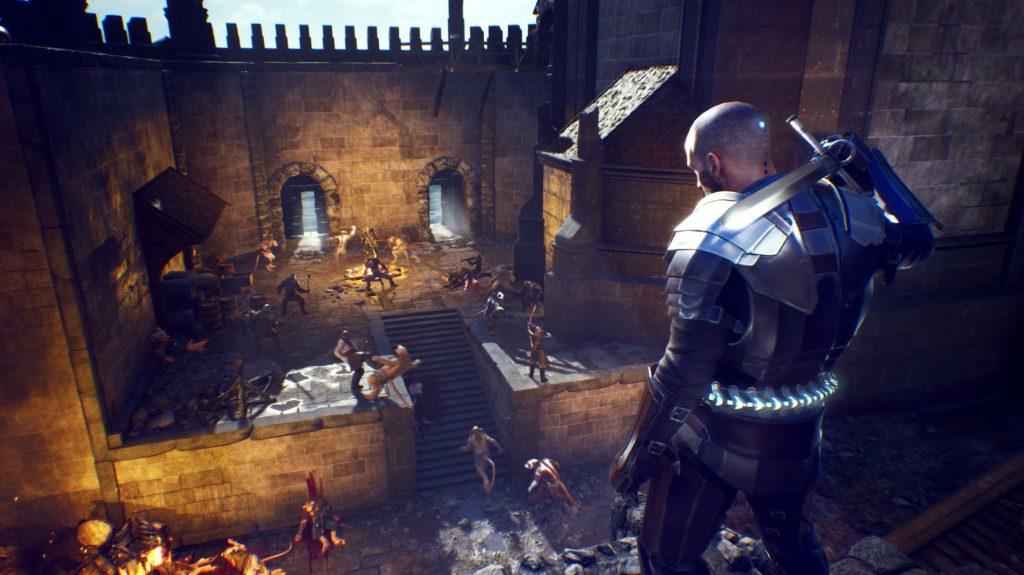 One of the many titles announced by Koch Media’s Prime Matter label was GoldKnights’ The Last Oricru. It’s an action RPG that sees the player in a world where advanced technology has been forgotten. The very few that exist are like magic and only a few, like the Cradle of Life, can be used by the titular Last Oricru.

Along with “hundreds” of fights throughout a world where medieval meets sci-fi, there are various decisions to be made. Each decision can affect the story and ending while also affect one’s reputation with different factions. In some cases, you may see huge battles breaking and choose a side to fight for.

Along with melee combat, there are ranged attacks and magic to utilize. Interestingly, The Last Oricru supports couch co-op which brings a new dimension to boss fights and exploration when two players enter the mix. In a press release, GoldKnights executive producer Vladimir Gersl was excited to work with Prime Matter. “It’s an exciting opportunity for The Last Oricru to be part of the starting portfolio of a brand new Koch Media label. We are looking forward to a fruitful and bright future of our new game IP and the entire collaboration!”

The Last Oricru is in development for PS5, Xbox Series X/S and PC. It will release sometime in 2022.