The Last Oricru is Now Available on PS5, Xbox Series X/S, and PC 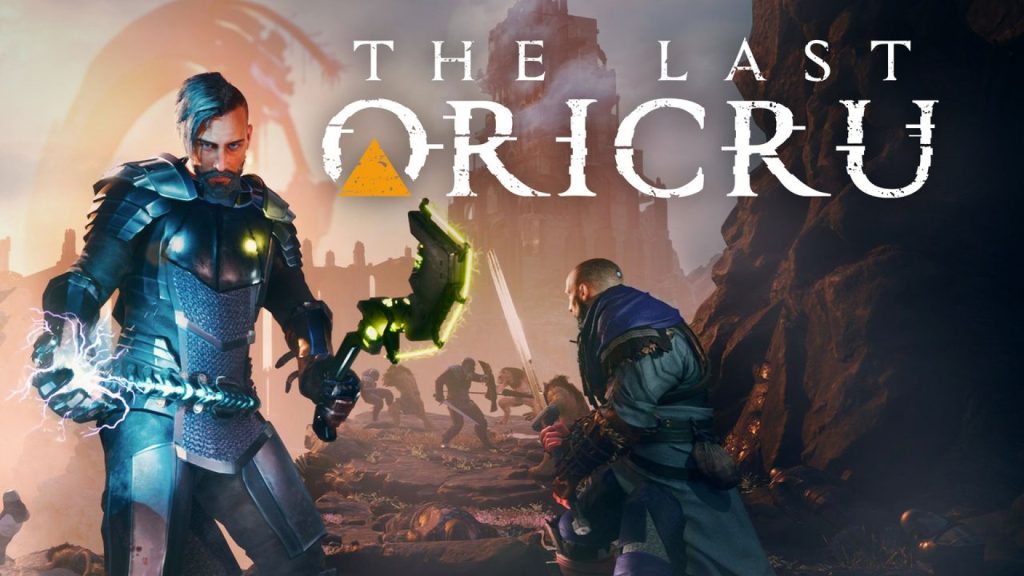 Announced last year, developer GoldKnights and publisher Prime Matter’s action RPG The Last Oricru has caught the attention of many genre fans, and if you’re in the group that’s been waiting to get their hands on the game, your wait is over.

The Last Oricru is out now for PC and consoles, and Prime Matter has released a launch trailer to commemorate its release, showing a glimpse of what lies in store if you dive into the full offerings.

The Last Oricru is set on an isolated and partially terraformed planet, a setting that blends medieval and sci-fi aesthetics, where two races are locked in an ongoing conflict. Promising brutal melee combat, deep progression and customization mechanics, and a story that is driven heavily by choice and consequence mechanics, the game certainly doesn’t lack for ambition in premise.

The Last Oricru is available on PS5, Xbox Series X/S, and PC.