The Last Remnant is Being Remastered for the PS4

The game will release in Japan on December 6. 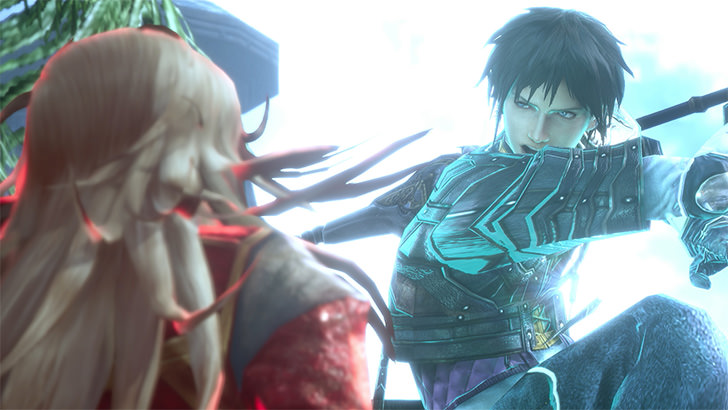 The Last Remnant had originally released back in 2008 for the Xbox 360 and the PC, and it never actually made its way onto a PlayStation console. Well, there’s some good news for PlayStation owners now, because Square Enix has just revealed that they are remastering the game for the PS4, and it is set to release later this year in Japan on December 6.

For those of you who don’t know or remember, the game originally released to mixed reviews, but it has some pretty neat ideas with its strategic combat. If you want to try out a quirky JRPG game with a unique battle system, then you might want to consider giving this game a shot. It will only be available digitally, and it will be using a more modern engine than the Unreal Engine 3 too, which was used for the original game. As of now, we don’t know if the game will also release in the West.

You can check out the announcement trailer for the game’s remaster below.