The Last Story To Be Sakaguchi’s Last Game

Hironobu Sakaguchi, one of the biggest RPG legends who was involved in Final Fantasy and other Square Enix titles, has said in his blog post that his next game, The Last Story for the Wii, will be his last.

After Sakaguchi left Square in 2001, he founded a company called Mistwalker, and he is now working on his best, and his last game.

“This is a title that myself and the development staff are putting 120% of our energy into.” he said

“I’m fully pouring everything into this one title, and the feeling of it maybe being my last title is strong.” he added. 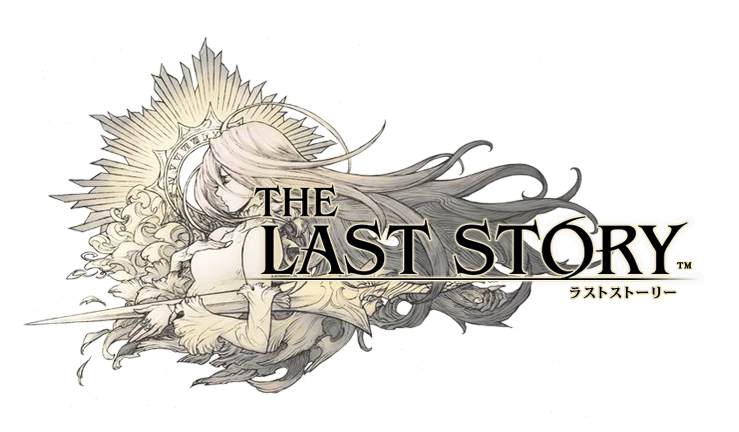 Sakaguchi has already talked about his final game in the past, a game you all know as Final Fantasy, but we all know where we are now.