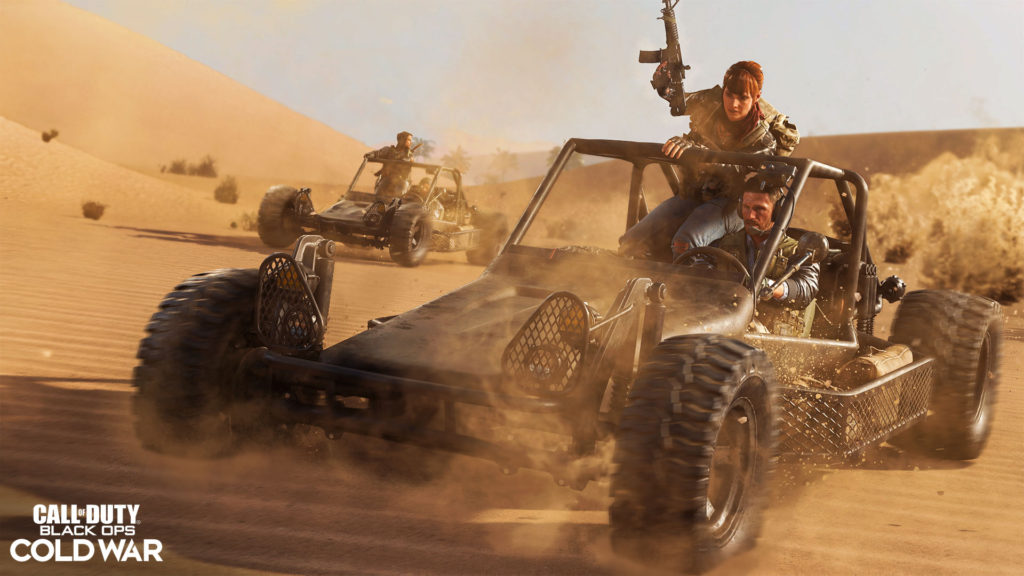 Developer Treyarch Studios revealed plans for a fresh round of weapon rebalancing on Twitter today. The tweaks, which Treyarch said would be detailed in next week’s update, will include adjustments for all assault rifles, pistols, LMGs, and sniper rifles. Treyarch also announced a separate blog coming soon that would detail what they have planned for the game’s Zombies mode.

The announcement followed the release of Black Ops Cold War’s new Moshpit mode, which adds 12 on 12 gameplay to several game types, including TDM, Domination, Kill Confirmed and Hardpoint. The update It doubles the player count on several 6v6 maps such as Nuketown ‘84, Raid, Yamantau, Diesel, Apocalypse and Miami Strike. It released on Thursday.

We’ve got a new round of weapon tuning coming in next week’s update with adjustments for all sniper rifles, assault rifles, LMGs, and pistols.

Keep an eye out for patch notes with all the info next week, plus a separate blog soon with details on what’s coming up in Zombies.