The Legend of Heroes: Kuro no Kiseki Announced, Releases in 2021 for Japan 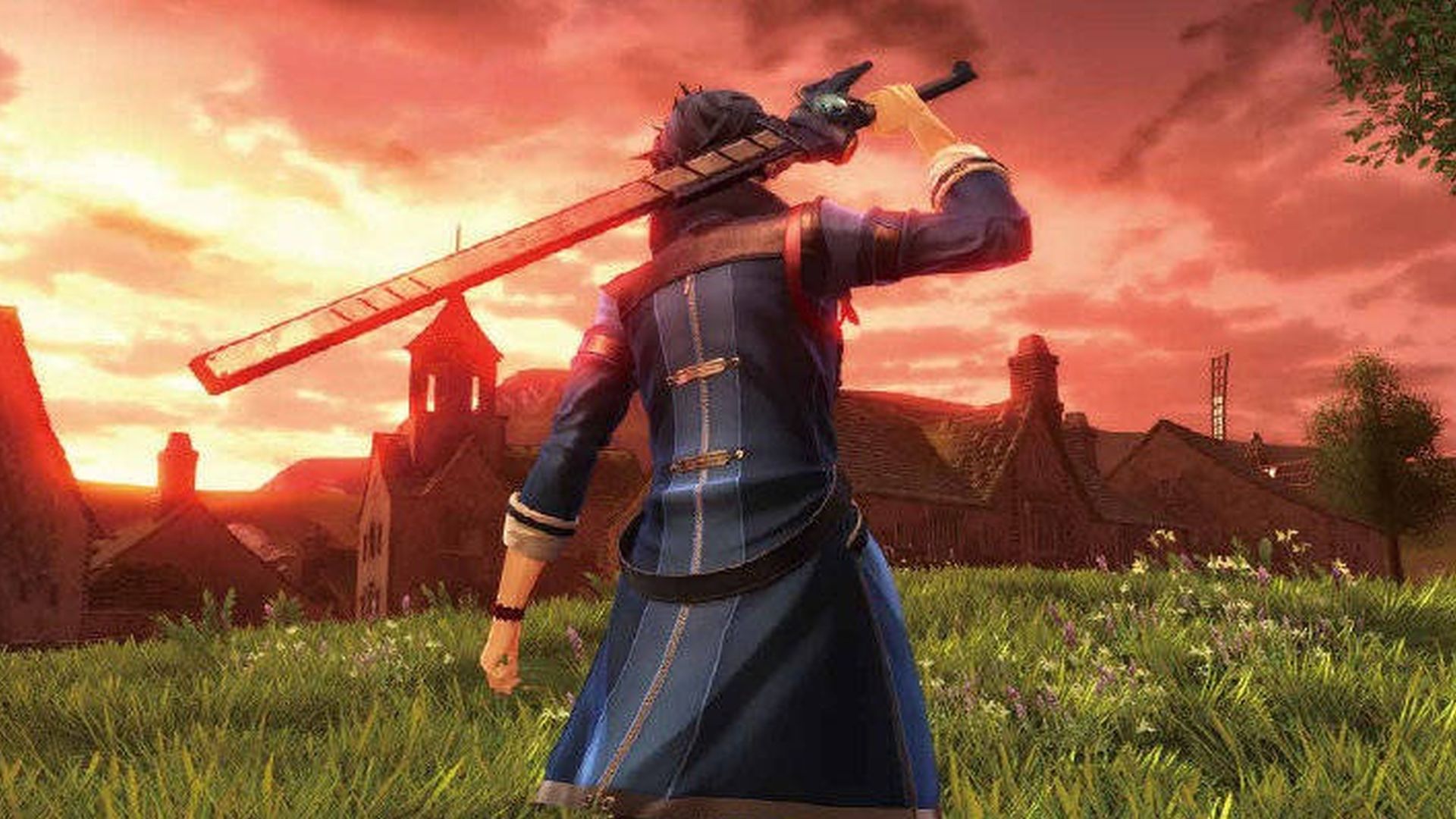 Falcom’s The Legend of Heroes: Hajimari no Kiseki launched this past August in Japan and has yet to be localized for the West. Nevertheless, the developer has already announced its next game in the series – The Legend of Heroes: Kuro no Kiseki. President Toshihiro Kondo shared new details in the latest Weekly Famitsu (translations via Gematsu), confirming that it would be set in the Republic of Calvard in the Year S.1208.

Unlike previous arcs, the story is more about the “gray zone of society” with a detective, bounty hunter and negotiator said to be involved. Calvard itself is described as a mix of Europe and Asia with the map being equivalent to the Cold Steel series (though it’s “somewhat smaller” than Erebonia). In terms of content, you can expect it to be equivalent to a single Trails of Cold Steel title.

Along with improved character modeling thanks to the new game engine, about 90 percent of the characters are all news. Though the remaining 10 percent will be “highly anticipated”, you shouldn’t expect 50 playable characters this time around. Thus far, three have been revealed – a redheaded male who uses dual blades, a man with a long blue coat and a woman that resembles Alisa Reinford from Cold Steel. The protagonist has yet to be confirmed.

As for combat, movement and battles are seamless with some action elements added to battles. You’ll now input commands in real-time, though it’s still possible to go back to a more command-style approach. Combat Links and Brave Orders won’t be featured but there is a new system in place. Interestingly enough, there’s the new “Alignment Flame” which will change the character’s alignment to “Lawful”, “Gray” and “Chaotic” depending on one’s playstyle, though it won’t lock out any key story events.

The Legend of Heroes: Kuro no Kiseki is currently planned to release for PS4 along with “other platforms where there is demand.” Kondo said, “Since there are the usual technical challenges, we will consider starting where there’s the most demand.” The studio in general is making plans to develop for PS5 so it should be interesting to see if it releases there.