Llyod, Tio, Elie and Randy return in the sequel to Trails from Zero, which is out in 2023. They're joined by Noel Seeker and Wazy Hemisphere. 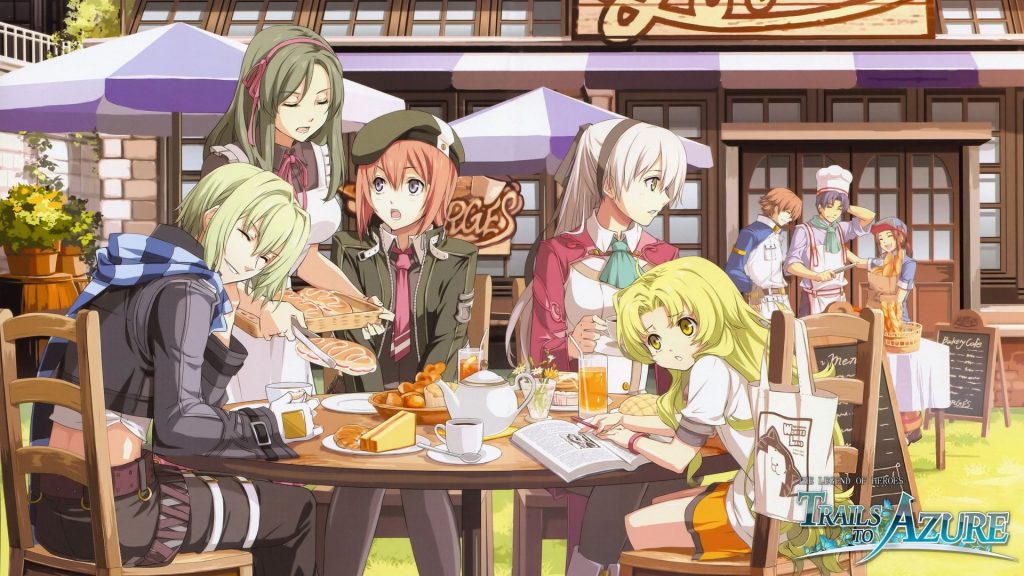 NIS America and Falcom have dropped a new trailer for The Legend of Heroes: Trails to Azure, which releases in 2023 for PS4, PC and Nintendo Switch. As the follow-up to Trails from Zero, it showcases several characters like protagonist Lloyd Bannings and his team in the Special Support Section. Check it out below.

Along with Elie MacDowell, Tio Plato and Randy Orlando, characters like Noel Seeker and Wazy Hemisphere become playable. Seeker is a Sergeant Major in the Crossbell Guardian Force who finds herself suddenly transferred into the Special Support Section. Hemisphere is full of mystery and goes from leading a gang of delinquents to joining the law, though to what end is unknown.

The Legend of Heroes: Trails to Azure