The Legend of Heroes: Zero No Kiseki and Ao No Kiseki Coming to PS4 in Japan

The PSP titles will finally make the jump to consoles in Spring 2020. 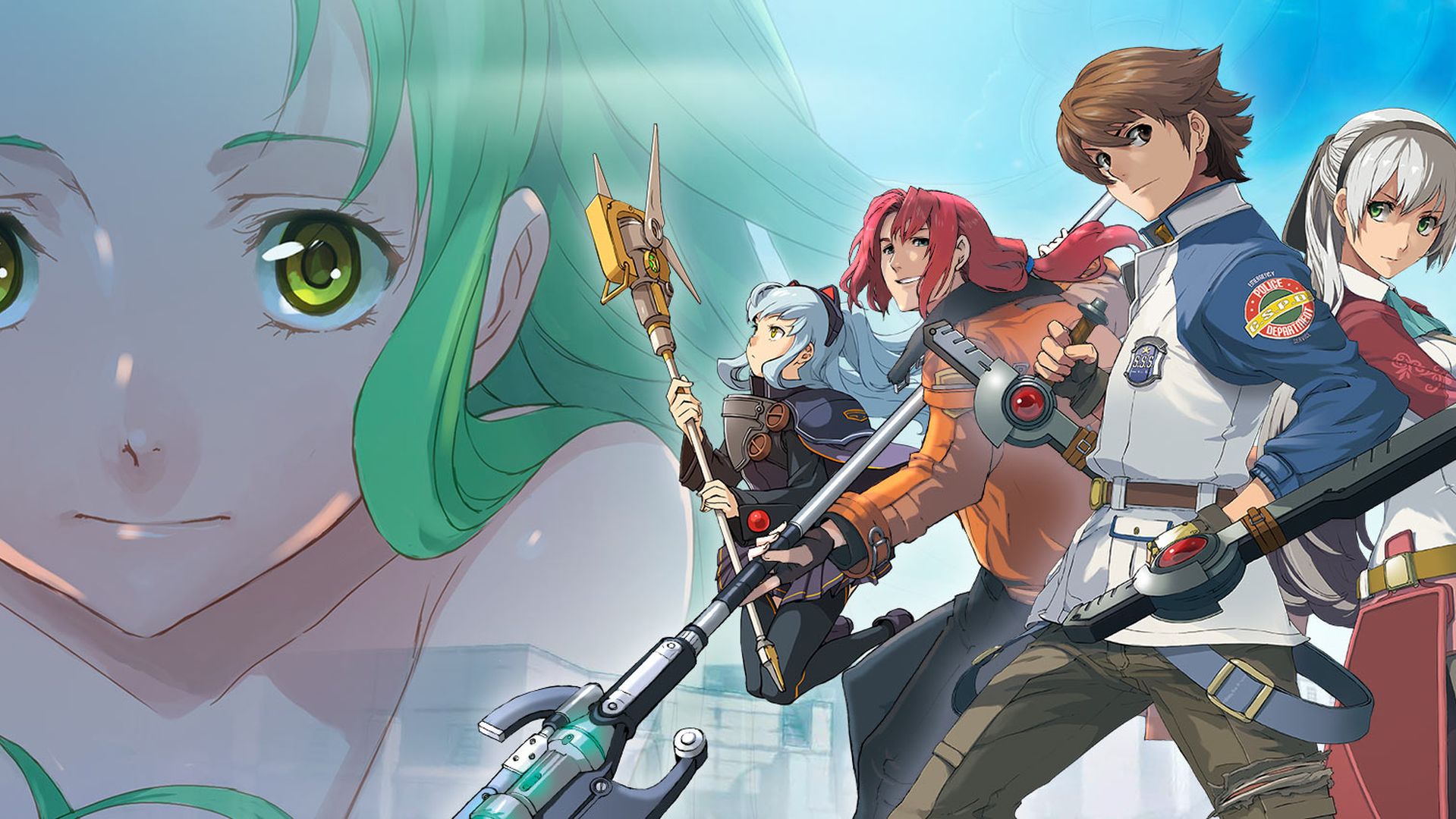 Along with full voice-acting, the PS4 version will feature a high-speed skip mode. These have been seen in the recent Trails of Cold Steel games and allow for doubling the speed of events and movement or four times the speed of battles. Both titles will run in 60 frames per second with HD visuals and improved sound quality and background music.

UI changes and adjustments, along with the ability to skip cut-in scenes during battles, will also be implemented. With the announcement of both games coming to PS4 in Japan, it’s only a matter of time before they’re localized for the West. Stay tuned in the coming year.