The Legend of Dragoon to get a re-release on PSN 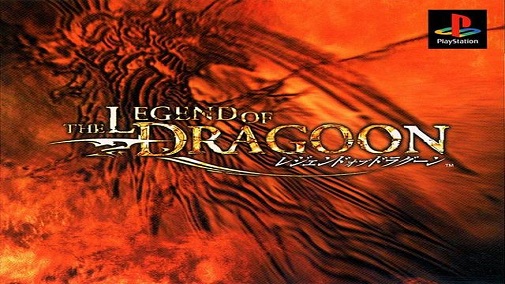 Wow, never expected this to happen. The Legend of Dragoon is a mighty old game and critically acclaimed too. It was released on the legendary PS1 console and the producer of the game is none other than SCE WWS president Shuhei Yoshida.

“I still occasionally hear from fans of The Legend of Dragoon, and many want to know if there is a sequel,” he wrote on the PlayStation Blog.

“LOD2 was put into preproduction after I left the Japan Studio, but was eventually cancelled for some unknown reason, and the team members moved on to different projects. Some people still work in the Japan Studio, so we talk about the memories of developing LOD when we see each other at company functions.

“It’s great to see the game being prepared for release as a PSone Classic on PSN, which means that fans can revisit the world whenever they want. Maybe it’ll make a new fans, too. Long live LOD!”