The Legend of Zelda: A Link to the Past Successor Announced for 3DS

Link returns to the realm of darkness later this year. 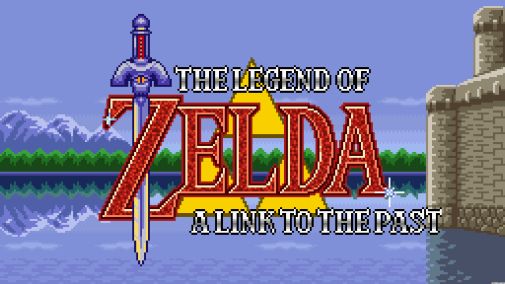 No Zelda sequel announcement is ever unwelcome, especially when it’s related to the classic The Legend of Zelda: A Link to the Past. On today’s Nintendo Direct, the company announced that it was working on a spiritual successor to the game for the Nintendo 3DS which will take place in the same Hyrule setting but with an original story and brand new dungeons.

It will still retain the classic top-down view but make use of stereoscopic 3D. It will be available some time this year, although a more specific release date is to be announced.

The 2D top-down title first released in November 1991 and introduced many of the mainstays for the Zelda franchise. This includes weapons like the Hammer and Hookshot, an alternate or “Dark” world to Hyrule that affects the primary world and much more. The original A Link to the Past is widely considered to be one of the best games of all time.