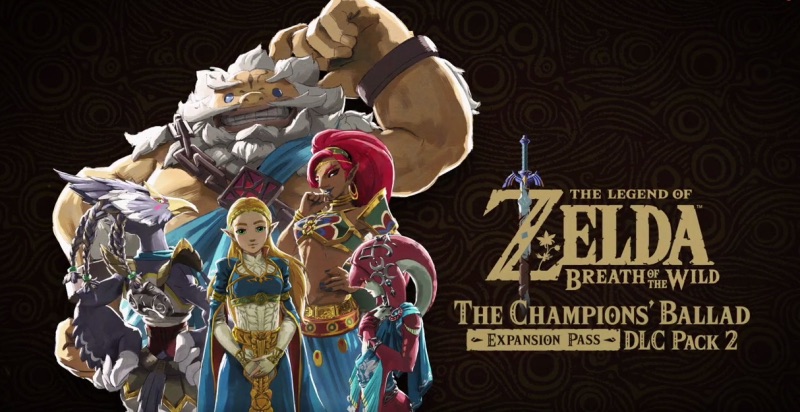 We know the game follows the story of the four Champions who fell 100 years ago, we know it has new shrines and at least one new dungeon, we know there is substantial new story content that follows your existing, completed save for Breath of the Wild, and we also know that- stay with me here- Link rides a motorcycle in this. Yes, he has a motorcycle. It’s called the Master Cycle 0. It looks fantastic. I don’t know what to say about it.

But, that’s not all- when do you actually get your hands on this? Tonight! It’s available tonight! Presumably it goes live at midnight. Expect a review shortly from us.

Tagged With: Nintendo, nintendo switch, The Legend of Zelda: Breath of the Wild, the legend of zelda: champion's ballad, wii u