The Legend of Zelda: Ocarina of Time Leads New Batch of Games Added to the Video Game Hall of Fame 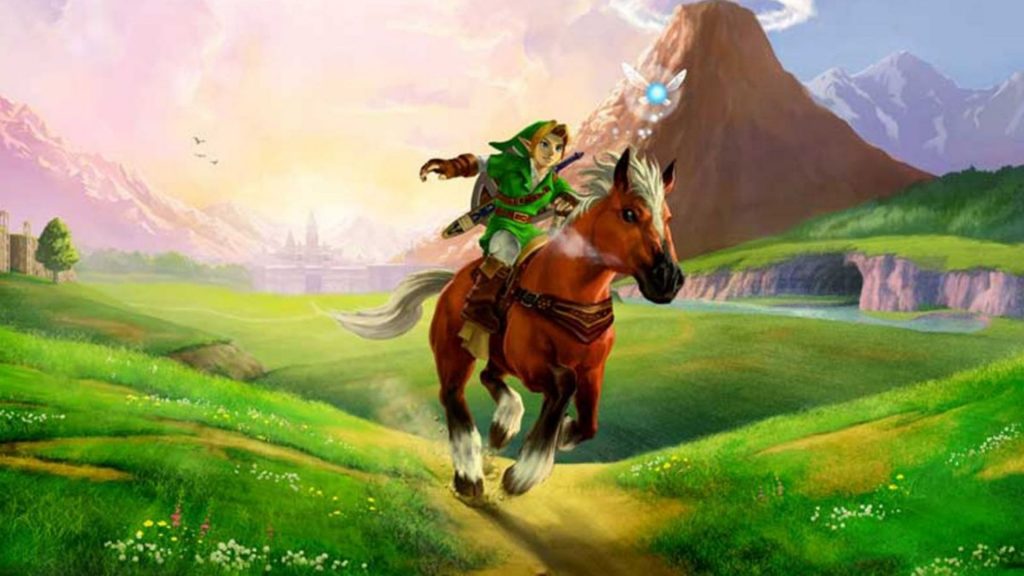 The Strong National Museum of Play, known for collecting, preserving, and interpreting the history of video games, has revealed the Video Game Hall of Fame class of 2022, and the list contains four classic games- The Legend of Zelda: Ocarina of Time, Sid Meier’s Civilization, Ms. Pac-Man, and Dance Dance Revolution.

Considered one of the best games of all time, The Legend of Zelda: Ocarina of Time has entered the Hall of Fame as a first-time nominee, with Sid Meier’s Civilization, one of the most influential strategy games to date, was named as a finalist back in 2016, and then again in 2019. Finally, arcade classic Ms. Pac-Man and cultural phenomenon Dance Dance Revolution have both also been shortlisted before, but have now broken into the Hall of Fame at long last.

All four games will be joining titles such as Super Mario Bros., Doom, Mortal Kombat, Tetris, and Animal Crossing in the Hall of Fame.