Rupees are required for a variety of things, whether it's purchasing items or upgrading equipment. Here's how to quickly farm them. 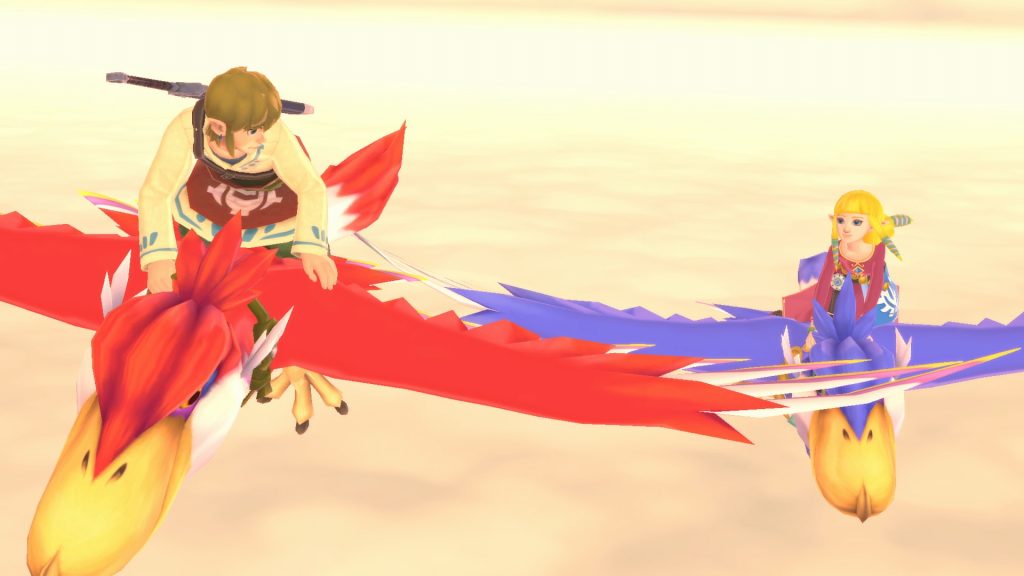 As you explore the world of The Legend of Zelda: Skyward Sword HD, it quickly becomes obvious that Rupees are power. They’re required to purchase a wide range of items and for upgrading just about everything. While Rupees are discovered naturally by breaking pots, cutting grass and smashing skulls, there are various ways to farm them.

The first is using the Goddess Sword’s Dowsing ability. This will reveal any Rupees hidden in the environment and can open Goddess Cubes which can contain more. You can also use the Digging Mitts on various spots to dig up some Rupees. One nice method in the beginning is to catch bugs and sell them to Strich.

The most valuable insects to look out for include the Woodland Rhino Beetle, Sky Stag Battle, Lanayru Ant and Volcanic Ladybug which provide 20 Rupees each; the Gerudo Dragonfly and Starry Firefly which pay out 30 Rupees each; the Eldin Roller and Faron Grasshopper which net 20 Rupees each; and the Sand Cicada, which is worth a whopping 50 Rupees. It’s also possible to catch birds and sell Bird Feathers for 20 Rupees in the Bazaar at Rupin’s shop (with a chance of catching blue birds worth 100 Rupees).

Later on, you’ll want to partake in mini-games for greater payouts. The Thunder Dragon’s Lightning Round, located in Lanayru Gorge, is great since defeating more bosses can provide thousands of Rupees in prizes (along with earning the Hylian Shield). There are also the Silent Realm challenges which provide Rupees based on Link’s performance along with materials like the Golden Skull, Goddess Plume and Blue Bird Feather.

There’s also the Thrill Digger mini-game in the Eldin Volcano which functions a lot like Minesweeper. Since you have to pay an entry fee, which increases with the difficulty and there’s no guarantee of making a profit, it can be rather hit or miss. Nevertheless, those with enough luck may find it worth trying especially since you can dig up red Rupees at the highest difficulty. Also worth trying is the Clean Cut mini-game on Bamboo Island. Though it pays out 30 Rupees, you can still earn Treasures like Evil Crystals, Blue Bird Feathers, Goddess Plumes and Golden Skulls which can be used for crafting or sold for additional money.