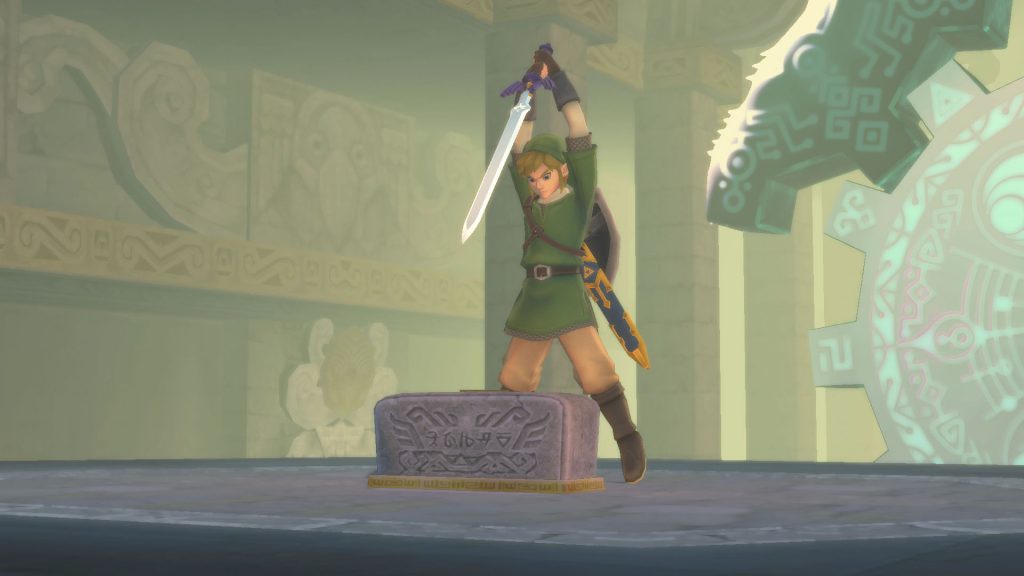 Alongside its recent quarterly fiscal report, Nintendo shared updated sales figures for the ten best-selling first party Switch games, but at the same time, also provided updates on some other recent first party releases that haven’t quite broken that ceiling, but are still doing pretty well for themselves.

Meanwhile, Nintendo has also provided updated sales figures for the Nintendo Switch itself, which has sold 92.97 million units worldwide as of September 30. You can read more on that through here.