The Lord of the Rings MMO Has Been Cancelled 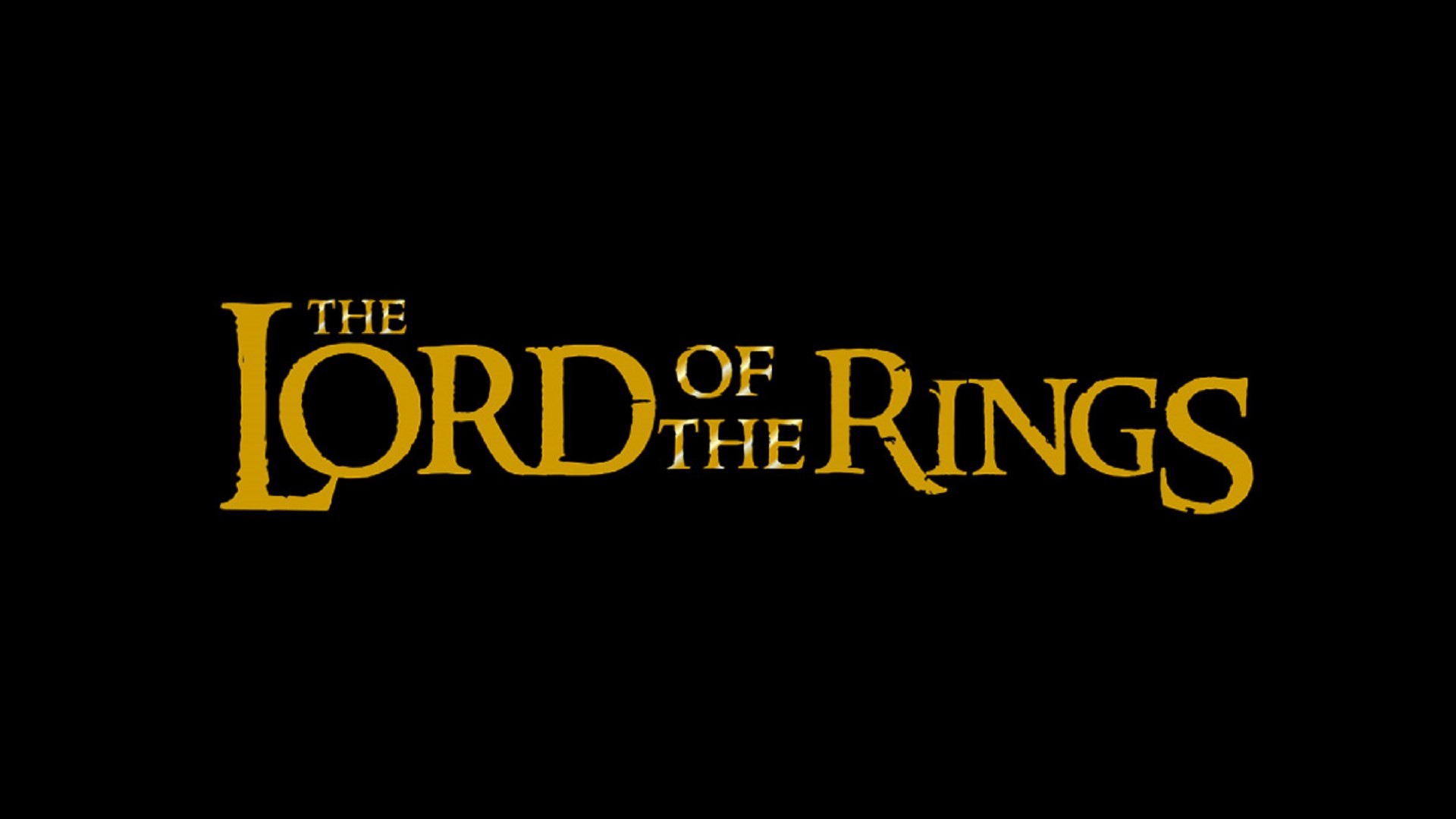 Amazon first announced an MMORPG based on The Lord of the Rings back in 2019, following which, they have shared little to no updates on the game or its development. As it turns out, that game has now been cancelled. In a report published by Bloomberg, it’s been revealed that the MMO has been canned following a dispute between Amazon and Tencent.

The game was being co-developed by Amazon Game Studios and Leyou Technologies Holding. The latter was acquired by Chinese conglomerate Tencent last December, following which Amazon and Tencent engaged in contract negotiation discussions. Disputes arising in said discussions led to the game’s cancellation, with an Amazon spokesperson saying that the company has “been unable to secure terms to proceed with this title at this time.”

“We love the Lord of the Rings IP, and are disappointed that we won’t be bringing this game to customers,” the spokesperson added.

This is far from the first major setback for Amazon Game Studios. Though they recently expanded to establish a new development studio in Montreal, they have stumbled over a few hurdles in recent years. Breakaway and Crucible both had very short lives, being cancelled not long after launch.

Meanwhile, New World, another MMORPG, is due out this August. Hopefully, it will fare better than other Amazon ventures in the games industry.