The Next Need For Speed Receives Another Tease

New photo includes hints as to what kind of Need for Speed this might be. 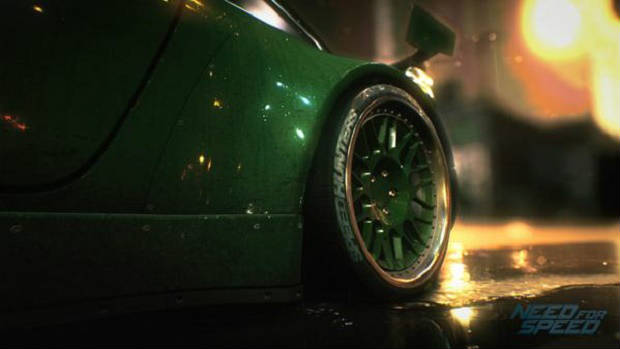 Last week, Electonic Arts started teasing that they would be revealing the next Need for Speed on May 21. Today, one day before the big reveal the company took to Twitter to give us a little extra look thanks to an apparent screenshot. Along with the picture was the caption, “are you ready for the next chapter?”

While the company isn’t releasing a whole lot of information on what this new game will entail, there have long been rumblings about the fact that this new game could very well be Need for Speed: Underground 3. Previously, we reported there also isn’t a ton of information out there to confirm this yet, but where there is smoke on issues like this, there’s usually fire.

As we noted earlier, the smoke in this particular situation is that, number one, Underground is a very popular iteration in the Need for Speed world. Number two, an employee was found through LinkedIn that has himself listed as working on a Need for Speed Underground game, despite the fact that it was well documented that he didn’t actually work on either of the first two in this particular series.

Since this is the Internet, it is entirely possible that the person with the LinkedIn account was either lying or just wrong. It’s possible that the next iteration of Need for Speed won’t have any elements of Underground. The good news about all of this is that we aren’t going to have to wait very long at all to find out. Until then, check out how pretty that photo is and get excited.

Tagged With: EA, Need For Speed, pc, ps4, Xbox One