The NGP won’t be too pricey promises Sony VP 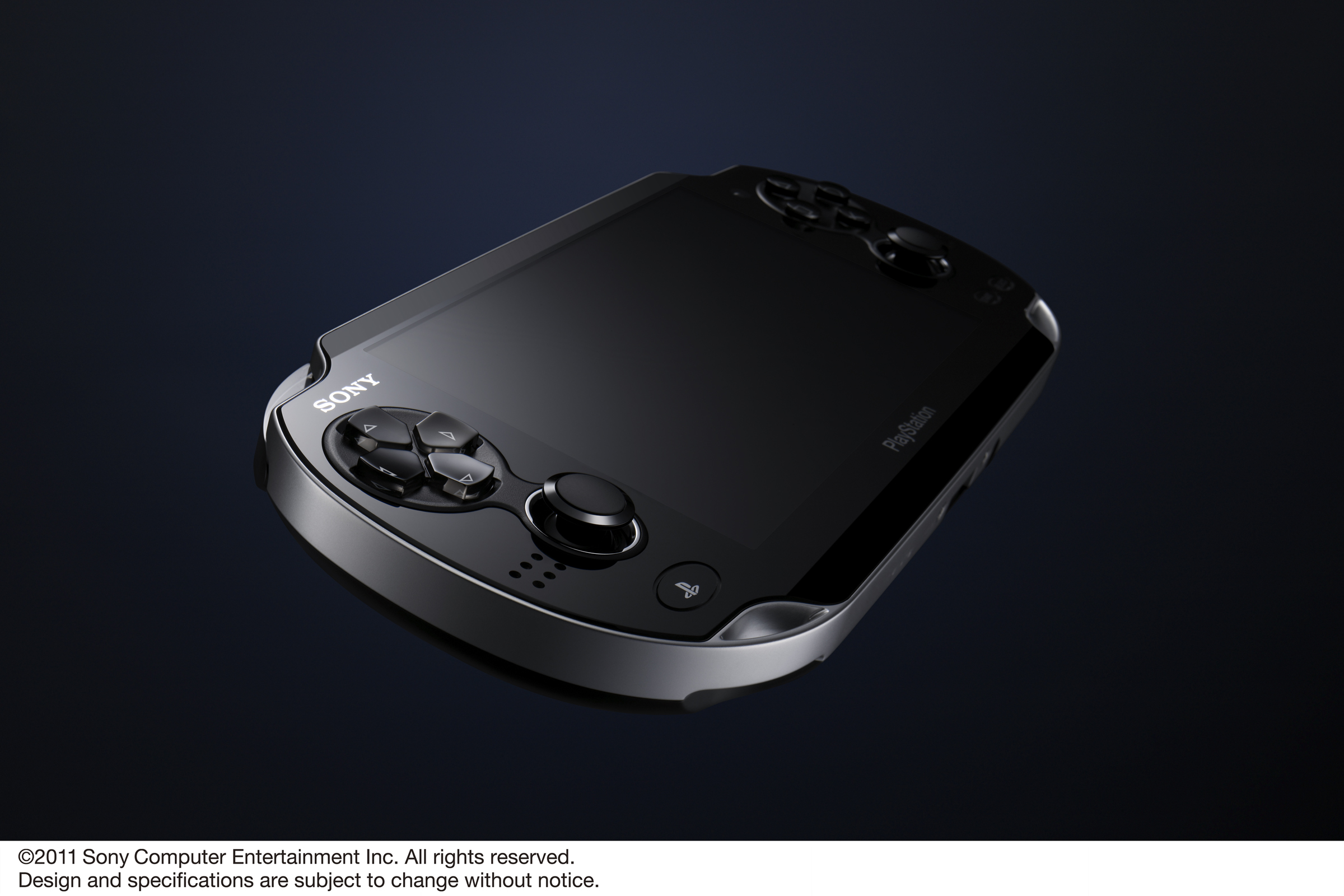 Sony have had a bit of trouble with pricing their systems this generation, with the PSP and PS3 costing much more than their competitors at launch.

Sony Computer Entertainment Europe VP, Jim Ryan, has implied that the company has since learned from their mistakes. Ryan has said that the upcoming handled, NGP, will be “affordable.”

The Sony exec stated that company intend to keep the price down to develop a broader audience. “Sony’s ambitions when it comes to installed base are considerable, so we’re not talking about the ultra-rich”.

The PSP lost a lot of favour based on its high price tag, so we can only hope that the NGP will paint a different picture.