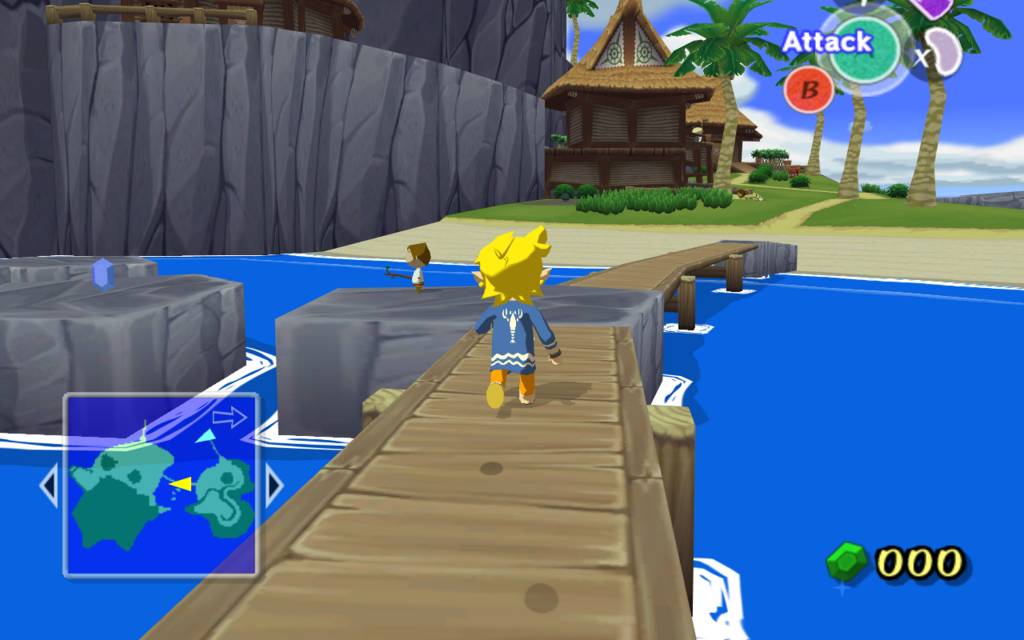 The more things change, the more they stay the same. In response to queries from fans (including the folks over at popular YouTube channel Easy Allies, nèe GameTrailers), the NPD Group’s Mat Piscatela has shared a list of the highest selling GameCube games of all time in the United States.

What will surprise no one is the games that are the most notable performers on Nintendo’s once beleaguered, now beloved console—Super Smash Bros. Melee, Mario Kart Double Dash, Super Mario Sunshine, and The Legend of Zelda: The Wind Waker are the top selling games on the GameCube, echoing the dominance of The Legend of Zelda: Breath of the Wild, Super Mario Odyssey, Mario Kart 8 Deluxe, and now Super Smash Bros. Ultimate on the Switch.

It’s also remarkable how poorly third party games appear to have done on the GameCube. Resident Evil 4 is one of the greatest games ever made, and launched as a GameCube exclusive. It shows up on the list at number 18, for example.

You can see the full list for yourself below.

Since the folks at @EasyAllies asked about it in their recent podcast, here's the list of the top 10 best-selling games in the U.S. for the Nintendo GameCube. Fun list, led by Smash, Kart, Mario and Zelda. The more things change… pic.twitter.com/JRJTz3GLDY