The Order 1886 Is The Best Example of What Modern GPUs Are Made of, IQ Solutions Are Impressive: Dev

Sanatana Mishra who is himself working on a PS4 game, is all praise for The Order: 1886. 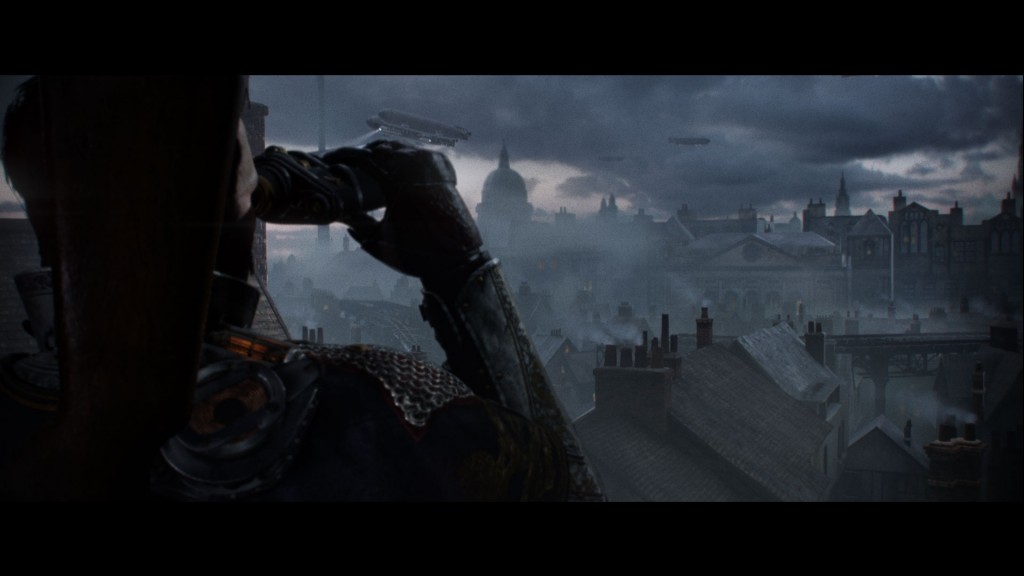 The Order: 1886 is one of the most visually impressive games of 2015 and given that it’s Ready At Dawn’s first console venture, their accomplishment is more or less stunning. Rendering that level of fidelity and visuals in the PS4’s second year is nothing short of astonishing, and now even other game developers are noticing that.

Earlier today, an 11 minute gameplay video of The Order: 1886 was leaked (now taken down). In reference to that video, Sanatana Mishra, who is developing Assault Android Cactus for PC and PlayStation 4, took to Twitter to state that The Order: 1886 is the best example what modern GPUs are capable of. He also praised the game’s closed-box design, something which has seen a lot of criticism in the past. However he is not sure if the game will be any good but does not doubts the title’s impressive technical artistic achievement.

He also remarked that this is the first time he is seeing a video that wasn’t just cut-scenes and the video pushed him away from negative to neutral stance on the game. Lastly, he stated that the image quality is impressive with a distinct filmic look.

Given that Sanatana himself is working on the PlayStation 4, his opinion on how The Order: 1886 is pushing visual boundaries matters. The Order: 1886 releases on February 20th. For more on the game’s visuals check out our tech analysis or check our entire coverage of The Order: 1886 over here.

The Order is the best example I've seen of what modern GPU's were made for https://t.co/4DE996PrOn also a good example of closed-box design

I have no idea if the game will be any good but it's an impressive technical artistic achievement for sure.

@LewieP This is the first time I've seen a video that wasn't just cut-scenes and I'm actually not hating it, I like adventure-y stuff :S

@LewieP I'm hoping that's not the case but I don't know. The bit with looking at items Shenmue style pushed me away from negative to neutral

@blankslatejoe The most impressive bit to me is their set of IQ solutions, so clean but also clear with a distinct filmic look.