The Order: 1886 Will Get A Brand New Demo At PlayStation Experience 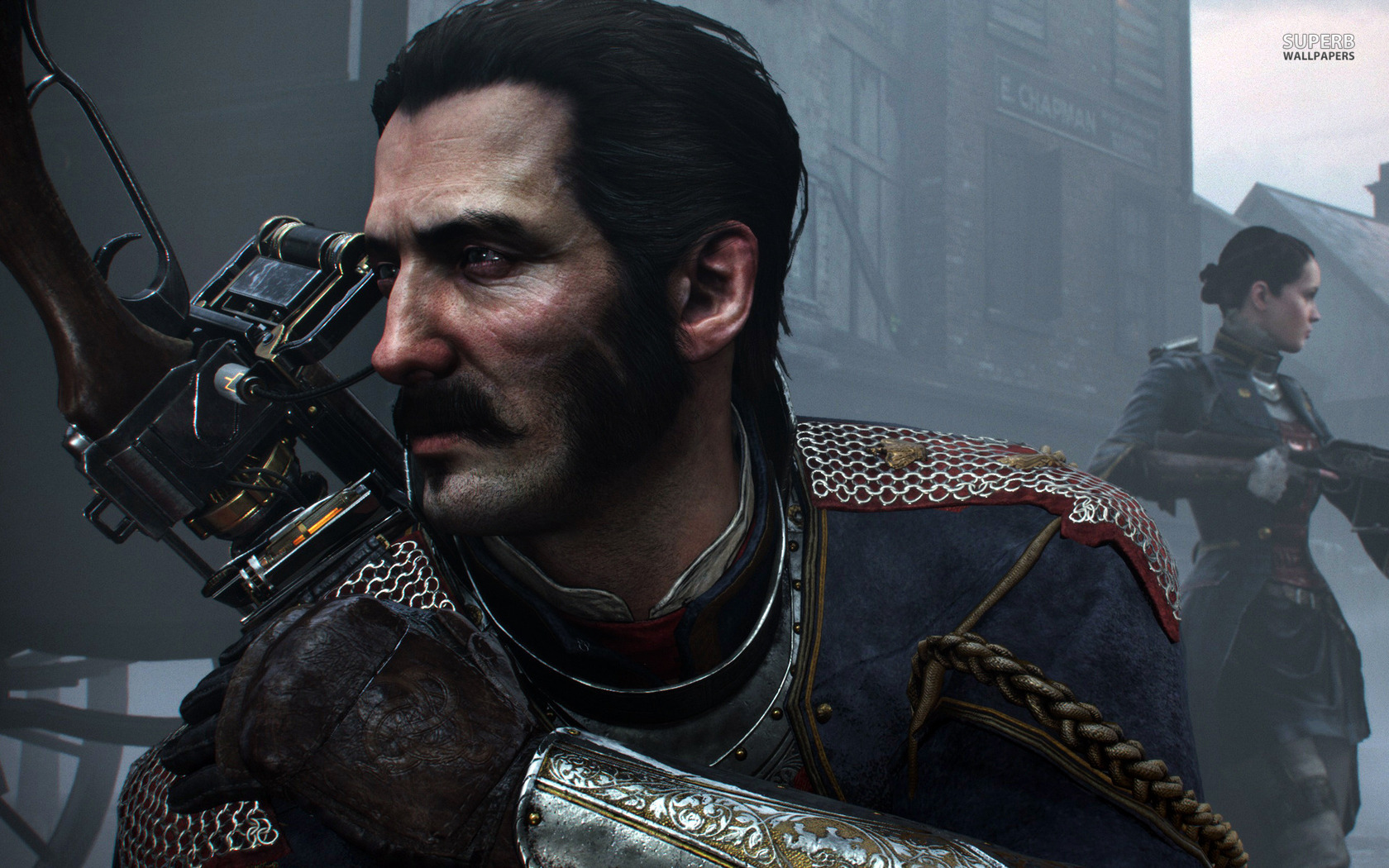 I am sure you ave realized that most critics and journalists seem to be largely negative towards Sony and Ready at Dawn’s upcoming PlayStation 4 exclusive shooter, The Order 1886. They post a negative preview of it every time they get any hands on with it. And I am sure you have been losing hope in the game, right?

Well… see, the catch is, so far, the exact same demo of the game has been trotted out to journalists at every single event that they have been at. That is not to say that the Order will not be disappointing- for all we know, it might be- but just saying, maybe using a year old build to give us a hands on repeatedly isn’t exactly the best idea.

Thankfully, a brand new build of the game will be available to go hands on with at the PlayStation Experience, which takes place in December. Hopefully, in the last one year, Ready at Dawn have taken all the criticism to heart, and have worked to remove all the issues that were plaguing the game.