The Outlast Trials is “More Like a TV Series” – Red Barrels

Co-founder Philippe Morin likens to the first two games to movies and says "Your journey to freedom will be a long one" in the 2022 title. 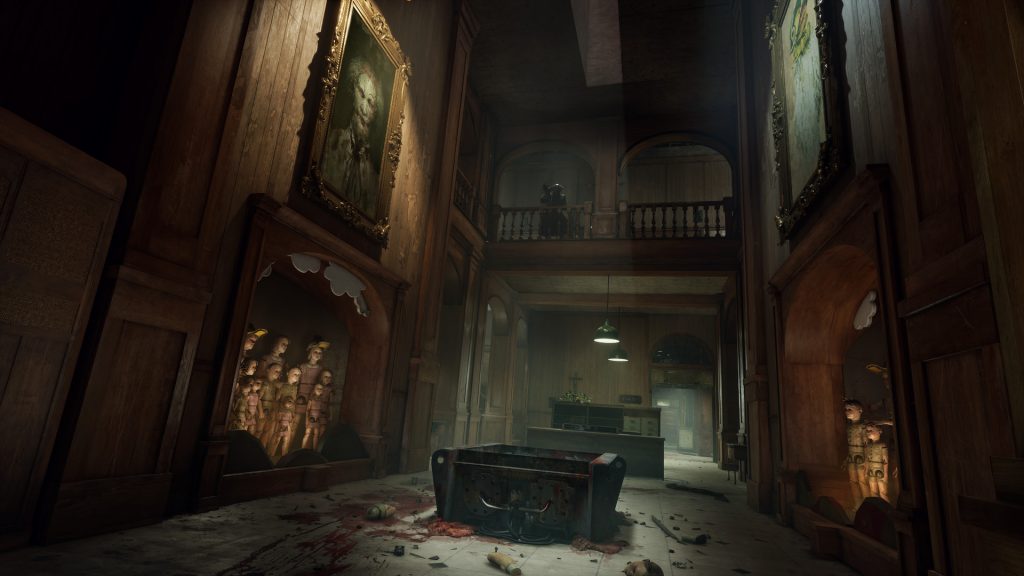 Red Barrels’ The Outlast Trials made a brief reappearance at Gamescom Opening Night Live, showcasing the game’s survival horror atmosphere and gameplay. Unlike previous games, this will be a co-op experience with up to three players surviving the experiments of the Murkoff Corporation in order to escape. In a new interview with PlayStation Blog, studio co-founder Philippe Morin discussed the title and what set it apart from the last two games and also other horror titles.

“If the previous games could be compared to movies, The Outlast Trials is more like a TV Series. Your journey to freedom will be a long one.” This seems to imply some kind of episodic approach to the story, one that could continue post-launch, but it’s not certain. One thing is for sure though – the sequel is being developed on Unreal Engine 4 which helped to “test new ideas and iterate pretty quickly.”

While it wasn’t announced for PS5, it seems that The Outlast Trials could come to the platform eventually. When questioned about PS5 gameplay features like DualSense, Morin said that, “We haven’t thoroughly investigated all these options, but we’re definitely excited by the possibilities. Hopefully, we’ll have more to announce soon.”

The Outlast Trials is currently in development for PC and is slated to release next year.