When Rockstar revealed the system requirements for the PC version of Max Payne 3, one thing that stood out was the 35 GB HDD space. I know digital distribution is the future and all that stuff, but it’s been revealed that the retail version of the game will come on 4 DVDs. 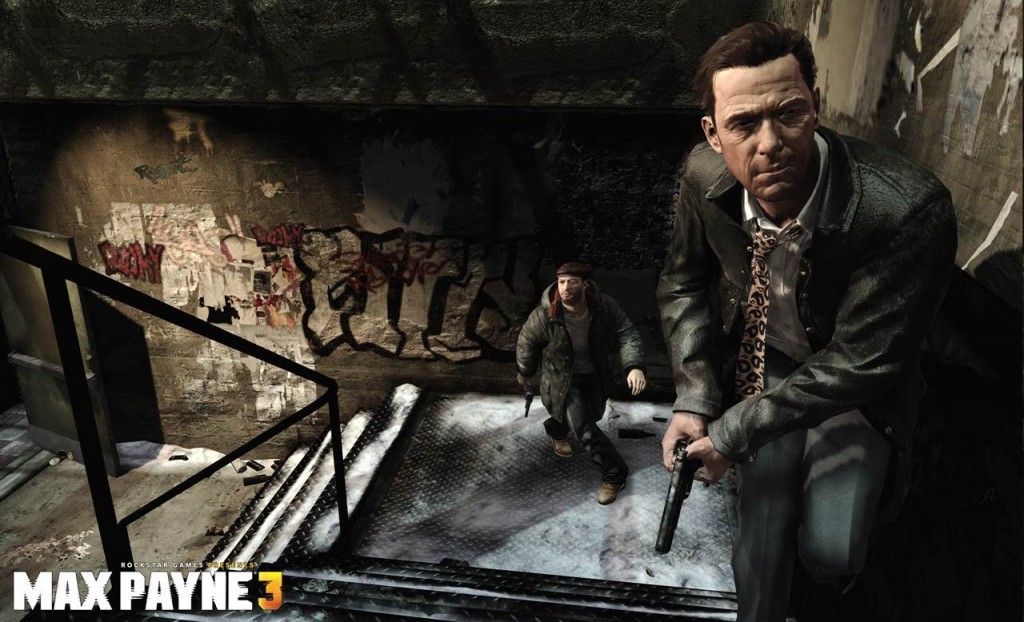 People who cannot download this will obviously go for the retail version, and the news of the game being in 4 DVDs should be a shocker, as we don’t see things like these often. The Xbox 360 and PS3 version in comparison comes on two DVDs and one Blu Ray respectively.

I have no idea what’s in the PC version that requires so much space, but all should be revealed once it’s out on June 1st. The 4 DVDs package for the PC version of Max Payne 3 was revealed by E-Xpress Interactive, who is a big video game distributor in India. The game will be priced at Rs. 999 (approx. $20) for the Indian market.

“Developed in parallel with the game’s console versions, Max Payne 3 for PC supports DirectX11 including tessellation, as well as a number of additional advanced graphics options and is optimized to run across a wide range of PC setups,” wrote Rockstar on their blog.