The Pinball Arcade Releasing in February for UK

Get in on 22 tables of pinball madness for the PS4. 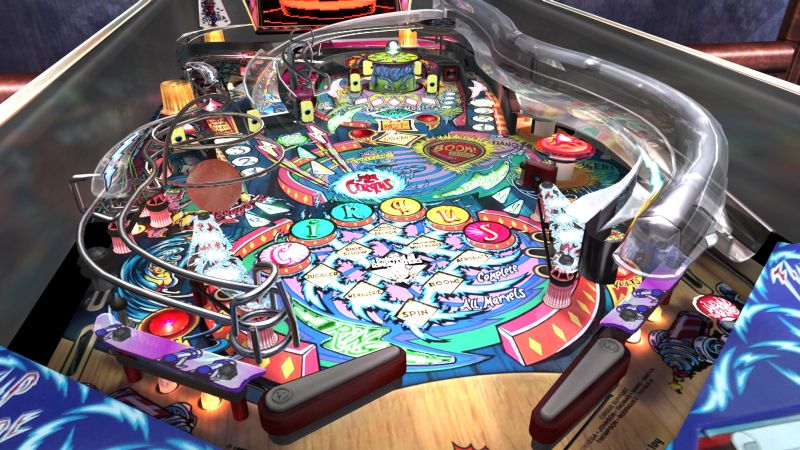 The Pinball Arcade will be available this month in the UK thanks to System 3 for the PlayStation 4. As the fourth game in the series published in collaboration with the publisher and developed by Farsight Studios, it will celebrate 10 years of the franchise.

Mark Cale, CEO of System 3, stated that, “We’ve been working hard to bring the ultimate pinball experience to PlayStation 4, and with The Pinball Arcade, we have delivered a flippin’ great game. With authenticity, incredible value, and exclusive content, we’re pleased to give gamers and pinball fans the greatest and highest rated pinball game ever made.”

The Pinball Arcade has a rather impressive range of titles from the PS2 era till now, which makes for 22 tables in total that include Star Trek, Monster Bash, Twilight Zone, Tales of the Arabian Nights and much more. You’ll also have a challenge pack for even more content. Will you be picking it up? Let us know in the comments. 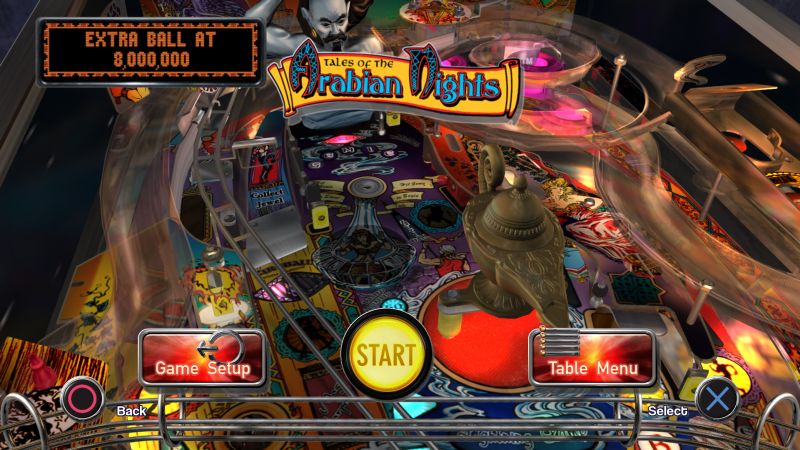 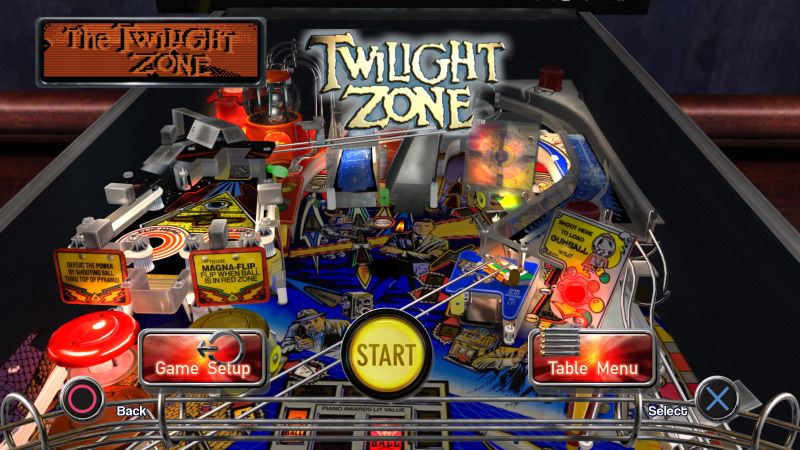 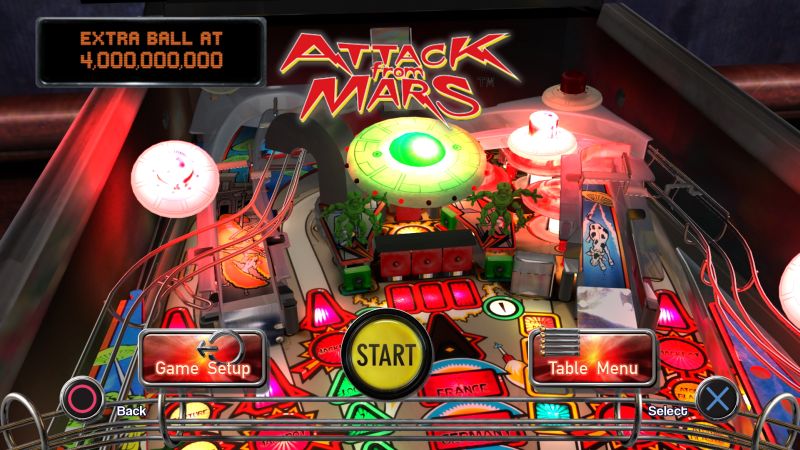 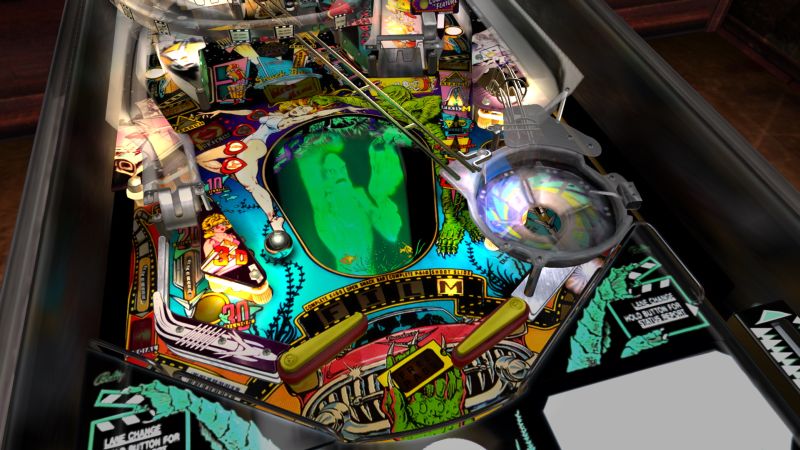 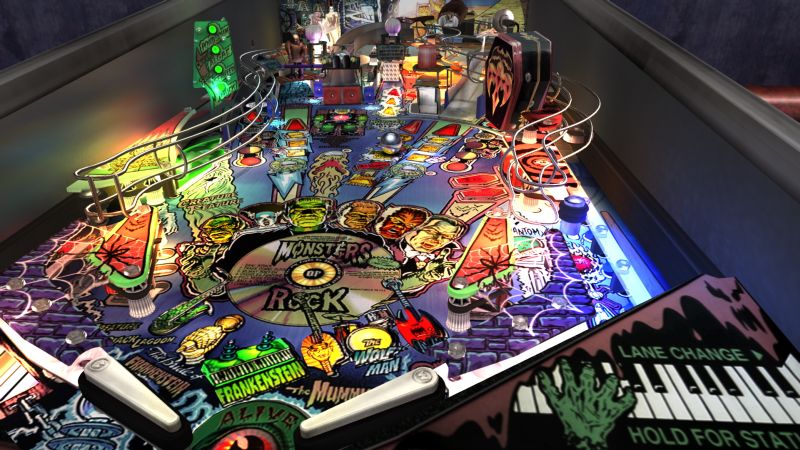 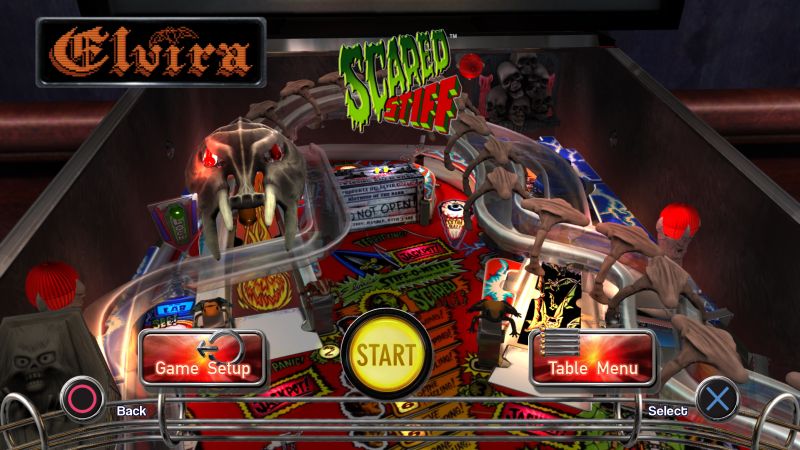 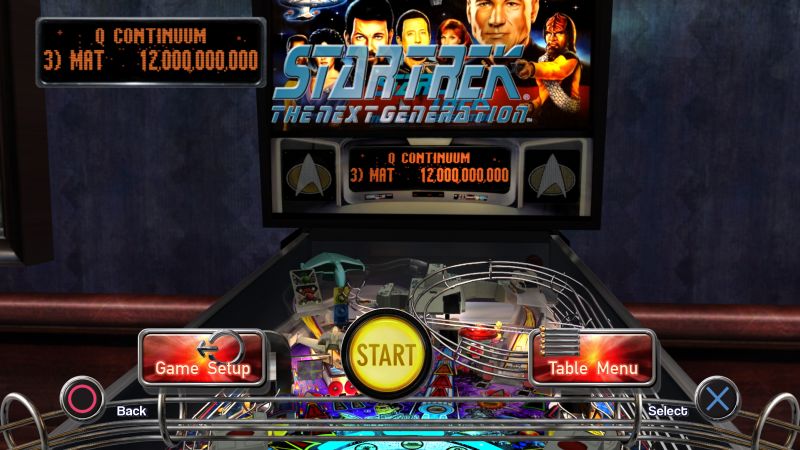