The PS3 is Finally Profitable

According to Sony, even though the Playstation 3 was never actually profitable for them, it seems like it actually makes money for them today.

Shuhei Yoshida, Sony’s president of Worldwide studios has revealed during a recent interview that, “this year is the first time that we are able to cover the cost of the Playstation 3”

“We aren’t making huge money from hardware, but we aren’t bleeding like we used to” he added. 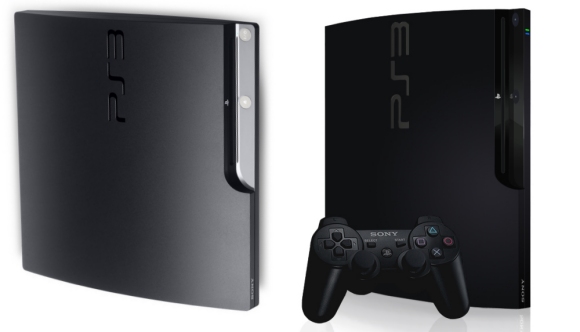 This all makes sense since Sony’s release of the Slim model, and the recent smaller graphics chip that they put in their consoles.

“When we bring the cost of hardware down, we are looking at opportunities to adjust prices if we believe that will increase demand,” he explained. “At the moment, we are trying to catch up our production.”

“We have lots of great games coming out and innovations with Move and 3DTV, so we don’t believe this is the time for us to think about a price drop,” he said.