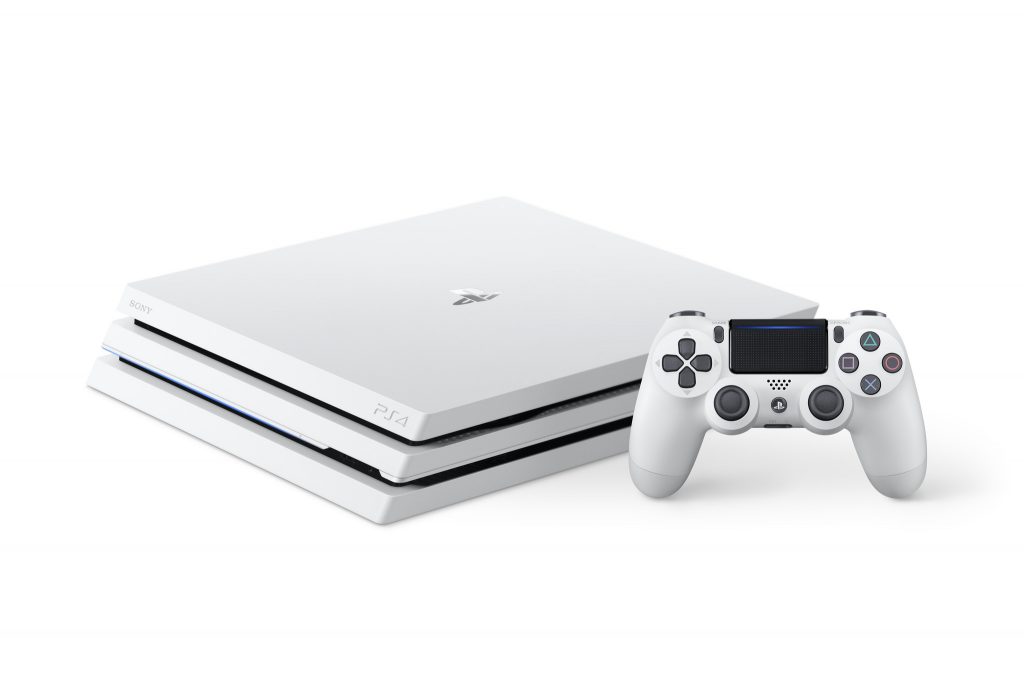 One of the most popular games in the world is World of Tanks, the free to play multiplayer action game that has won millions of fans globally. So when this game supports your new platform, it’s a huge symbolic victory- a victory that the PS4 Pro achieved, thanks to the game’s support for its enhanced hardware resources.

But given the PS4 Pro’s half step improvement over the existing PS4, how difficult was it, exactly, to get the game to achieve its enhanced visuals and resolution of 3200x1800p on it? Did the developers feel constrained by the hardware at all?

Speaking to GamingBolt, Chris McCue, Technical Director of the game, talked about the challenges that were inherent to bringing it to Sony’s new console.

“We discussed the PS4 Pro extensively with Sony before and during our development effort so that we could maximize the performance of the game on the new hardware,” McCue said. “It was important to us not just to use the raw additional power of the PS4 Pro, but also to understand and take advantage of new features which could affect performance in very specific ways.  We constantly update our game with new content, so the biggest ongoing challenge is maximizing visual quality and performance on both the PS4 and the PS4 Pro with minimal disruption to our artists’ workflow.”

It sounds like just a simple up-res job was not enough for these folks- they wanted to truly understand the hardware and leverage it properly. World of Tanks looks great on the PS4 Pro, so I feel like they have achieved that, and then some. Until the Xbox One X launches, the PS4 Pro version of the game will remain the best looking console version of the game on the market.