The Quarry Director Talks About Until Dawn Influences in New Video

The Quarry's director Will Byles goes into detail about how the upcoming horror title has been influenced by – and tried to improve upon – Until Dawn. 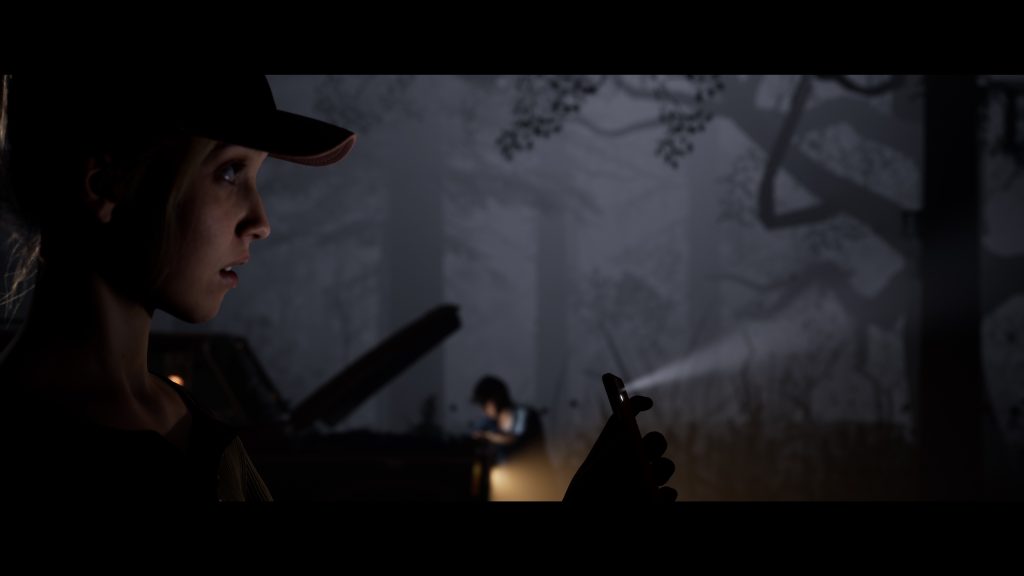 Supermassive Games has established itself as one of the best and certainly most prolific developers around when it comes to the horror genre, specializing in the very specific subgenre of interactive narrative adventure titles in particular. That all started with 2014’s beloved title Until Dawn, of course, which is still held up by many as the studio’s best game ever- and with the upcoming The Quarry, Supermassive is looking to go back to that style of horror.

The Quarry is being billed as a spiritual successor of sorts to Until Dawn, with a story that revolves around teen horror in a similar vein to the 2014 title, and with Will Byles, who directed Until Dawn, returning to direct The Quarry as well. In a recent video uploaded by IGN, Byles explained in greater detail how the upcoming game takes inspiration from Supermassive’s original breakout hit, as well as how it tries to improve upon it, talking about everything from the general style of horror to the nuance of choice and consequence mechanics and much more. Check out the video below.