The Quarry will tell the story of nine characters caught in a night of horrors, and your decisions will decide which of them lives or dies. 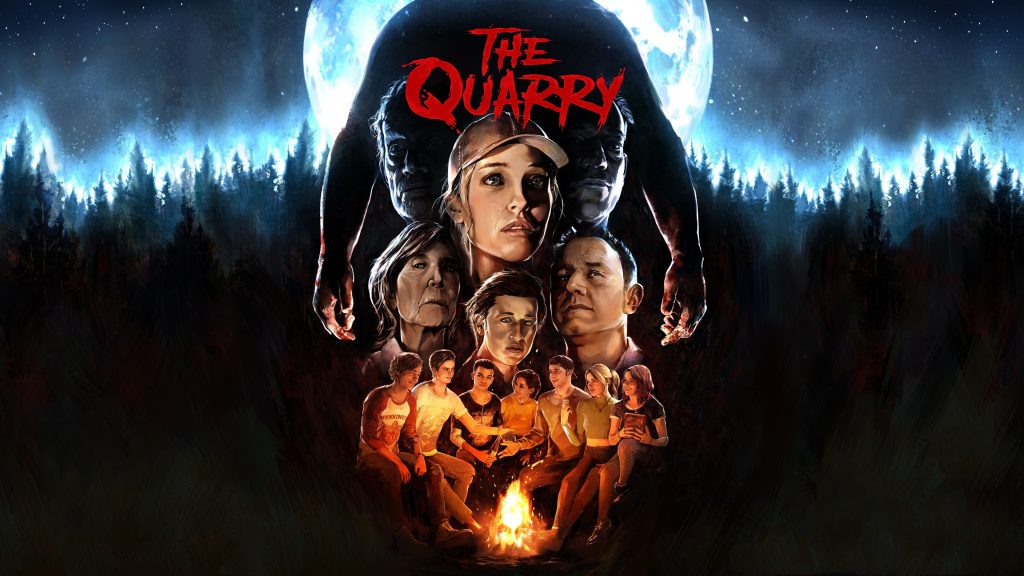 After recent leaks, Supermassive Games and 2K Games recently officially confirmed that they were working on a new horror game called The Quarry, due out this summer, with more details promised to be on the way. Those details have now arrived.

The Quarry is very much the sort of quintessential choice-driven horror narrative adventure that you’d expect Supermassive to make. It’s clearly taking plenty of cues from the studio’s most successful game, Until Dawn, with even its director, Will Byles, returning to lead the project.

The Quarry is described as a “teen horror” experience. It will focus on a group of nine teenage counselors of a high school camp in Hackett Quarry on the last day of summer camp. Heading into the night with hopes of a good party, they quickly find themselves in an unimaginable night of horrors, being “hunted by blood-drenched locals and something far more sinister.”

As ever, the game is going to place plenty of emphasis on choice and consequence mechanics, and depending on how you play, which (if any) of the cast survives will vary wildly. “Play as each of the nine camp counselors in a thrilling cinematic tale, where every choice shapes your unique story from a tangled web of possibilities,” 2K writes in its announcement press release. “Any character can be the star of the show – or die before daylight comes. How will your story unfold?”

Meanwhile, Supermassive Games is also promising some big things on the technical side of things, saying the game touts “incredible visual fidelity and cinematic quality achieved”.

“The Quarry is breaking new ground across interactive storytelling and technology to create a truly visceral teen-horror experience,” stated director Will Byles. “I can’t wait to see the choices you make, who you’ll save, and who you’re willing to sacrifice!”

“As an interactive narrative experience, The Quarry is a completely different type of game from anything 2K has published in the past,” stated David Ismailer, President at 2K. “We are partnering because Supermassive Games are simply the best at what they do, and we’re huge fans of the studio. The chance to work with one of the great creative minds in our industry doesn’t come often, and we are excited to be on this journey together with The Quarry.”

Typically enough for a Supermassive game, The Quarry will also feature support for online multiplayer and local co-op modes, though it doesn’t look like cross-play (or even cross-gen multiplayer) is supported.

The Quarry will launch on June 10 for PS5, Xbox Series X/S, PS4, Xbox One, and PC. Check out some screenshots and its announcement trailer below. 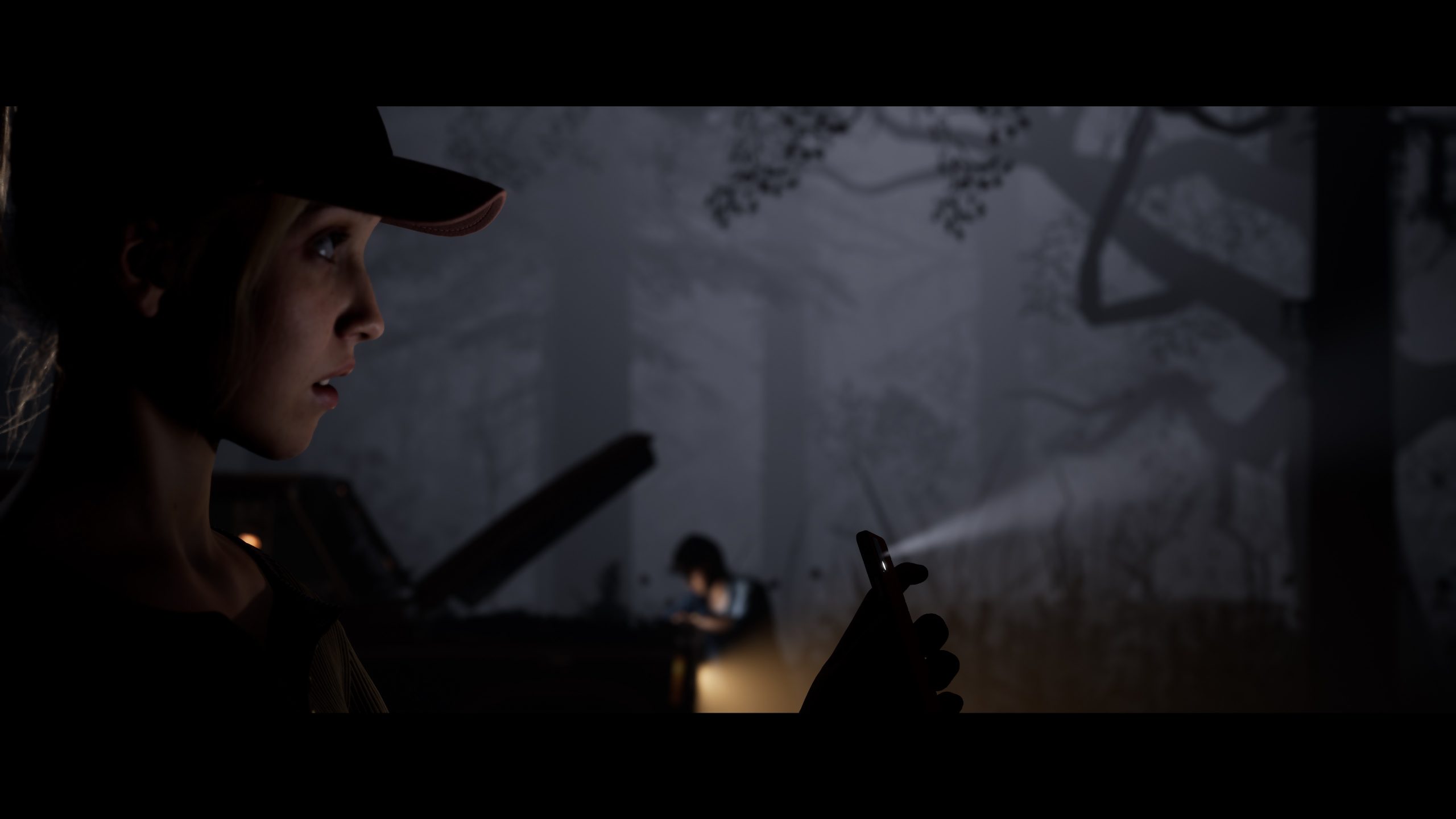 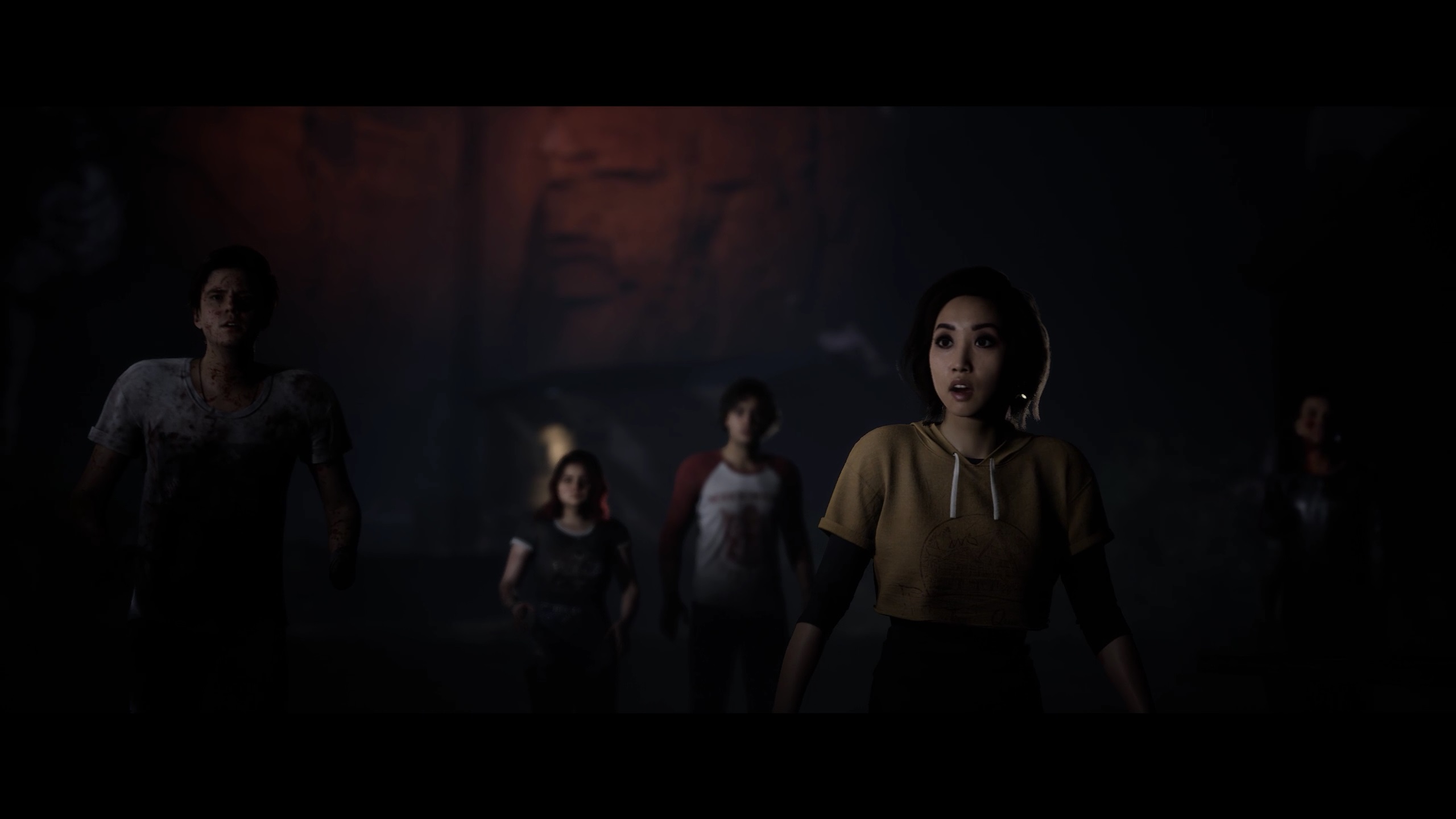 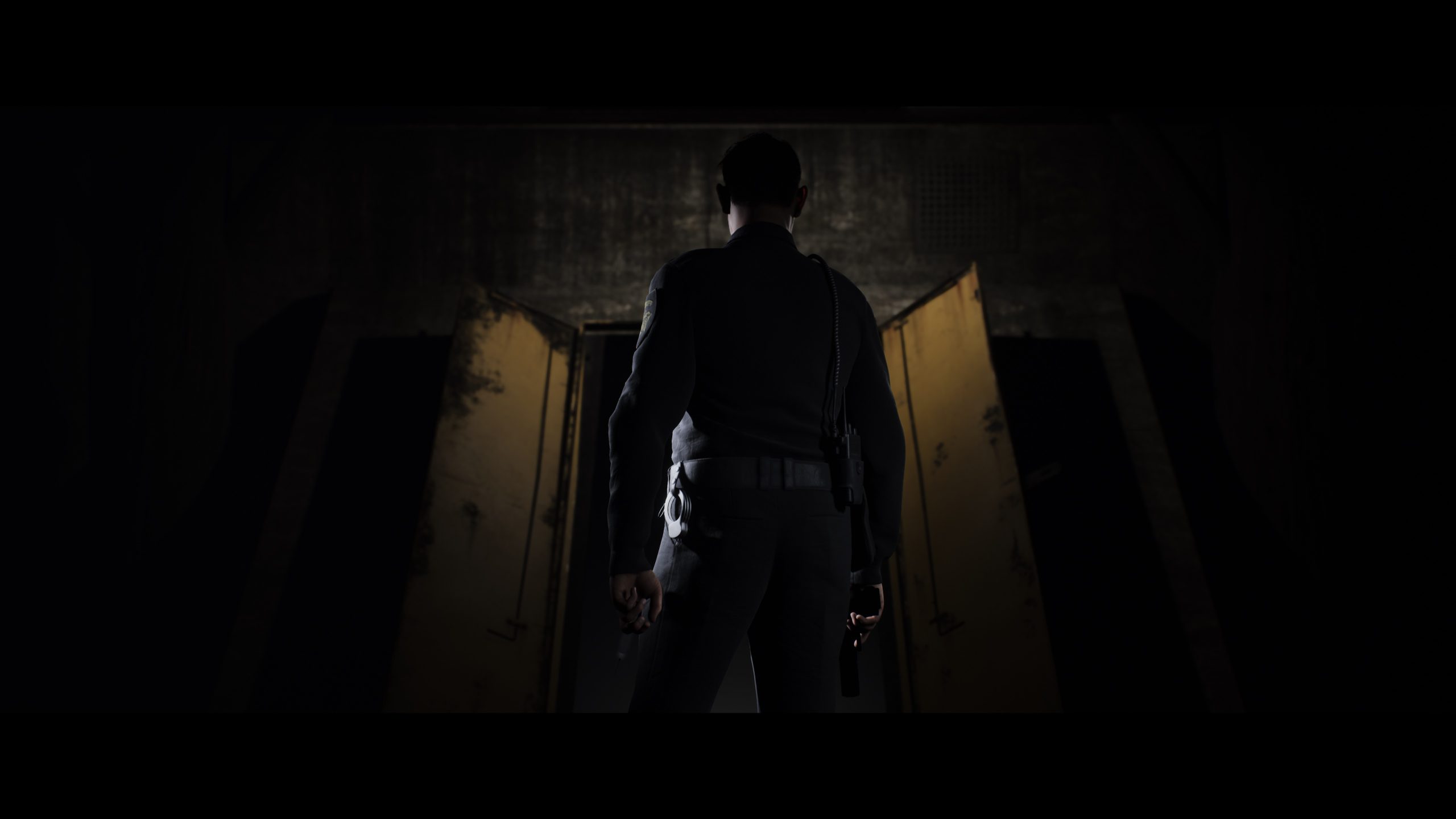 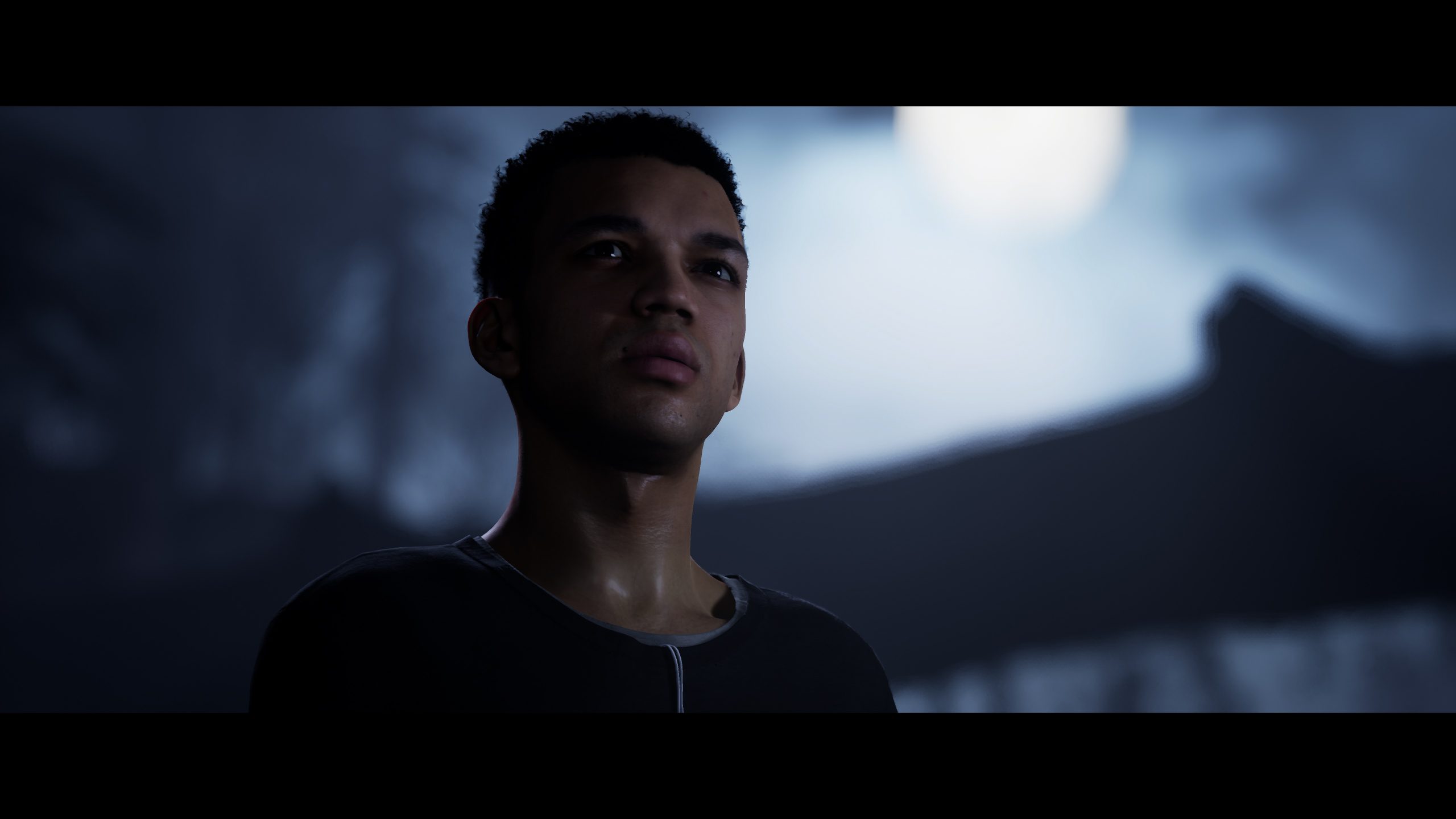 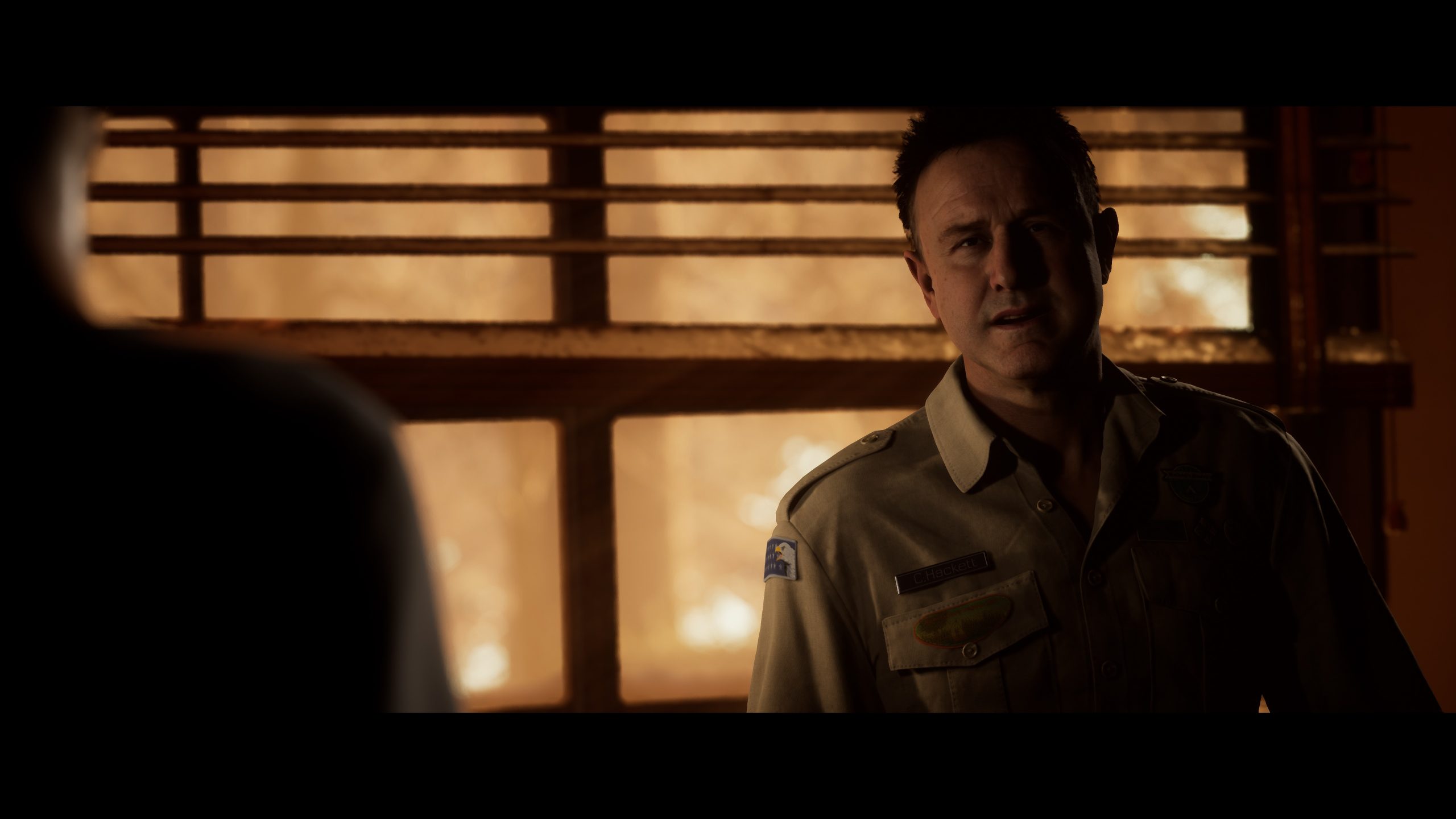