Published by 2K Games, the first teaser sees two counselors in a late-night accident on the way to summer camp in Hackett's Quarry. 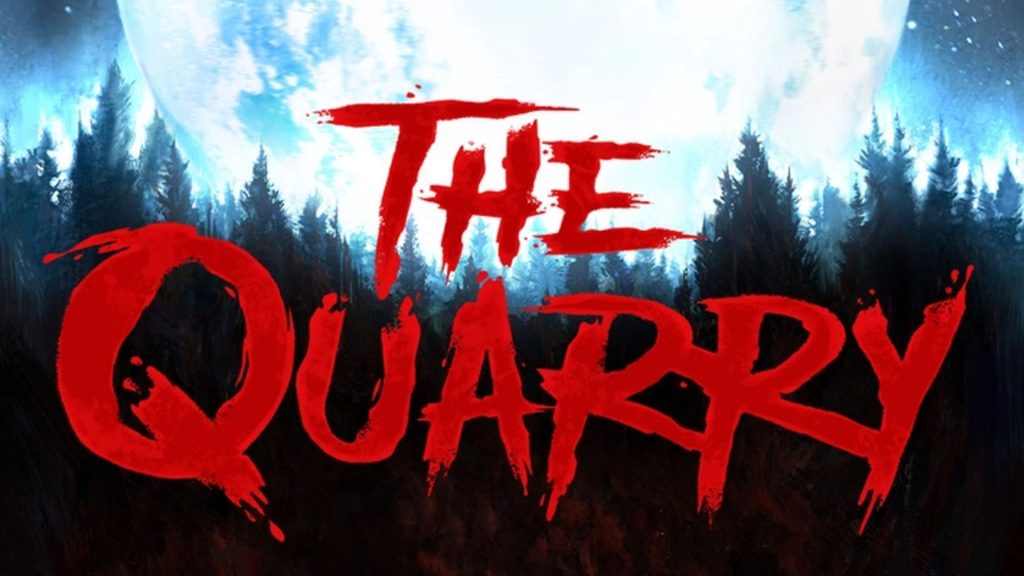 Following the discovery of a new trademark for the same, Supermassive Games has confirmed The Quarry, an “all-new” horror experience published by 2K Games releasing this Summer. An official reveal is coming today at 9 AM PT/12 PM ET.

The official tagline is “What doesn’t kill you will make you stronger.” A brief teaser is attached and it concerns two counselors who get into accident on their way to the summer camp in Hackett’s Quarry. Despite being relatively fine, the officer in charge tells them they won’t be making it to the quarry. At least, not on that night itself.

Supermassive is also working on the season finale of The Dark Pictures Anthology, The Devil in Me. A release date hasn’t been confirmed but the developer also applied for trademarks to five more titles in the series. Its last major release was The Dark Pictures Anthology: House of Ashes – read our review for it here. Stay tuned for more details on The Quarry in the meantime.