A newly spotted trademark registration seems to suggest that the developer is working on something outside of The Dark Pictures Anthology. 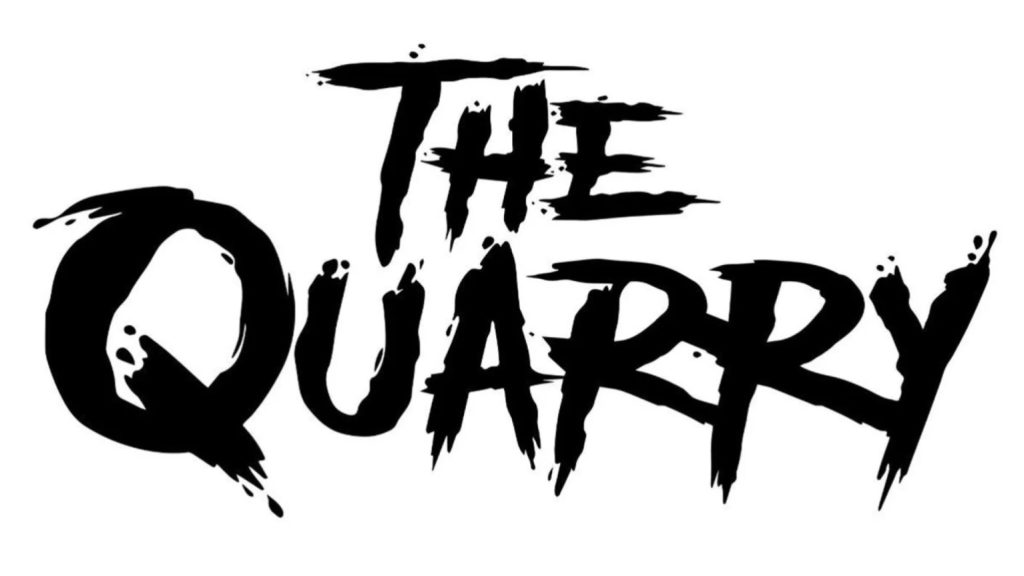 Supermassive Games has got a lot of irons in the fire, even if it’s just The Dark Pictures Anthology you’re looking at, but it seems the developer has other things in the works as well. Job listings over the last year or so have suggested that the studio is working on a new unannounced multiplayer game that will feature real-time combat, unlike their QTE-driven horror adventure games, and there might not be new details on what that project is going to be.

Thanks to @the_marmolade on Twitter, a newly discovered trademark application filed by Supermassive Games suggests that the studio’s next game is going to be called The Quarry, while an image of the game’s logo is also appended to the filing. Interestingly, VGC reports that based on its sources, The Quarry is indeed Supermassive’s next game, and is set to launch later this year, with 2K Games publishing it. No further details on the game are known yet, but if it is really launching later this year, an official announcement might not be too far away.

Meanwhile, on the Dark Pictures front, the horror anthology series’ next game is confirmed as The Devil in Me, while trademark filings have revealed that there are plans for at least five more games beyond that in the anthology, called Directive 8020, The Craven Man, Winterfold, O Death, and Intercession. Additionally, recent rumours have also claimed that Supermassive is working on a current-gen remake of Until Dawn– read more on that through here.