Directive 8020, The Craven Man, Winterfold and more seem to be the next range of titles coming in the horror anthology series. 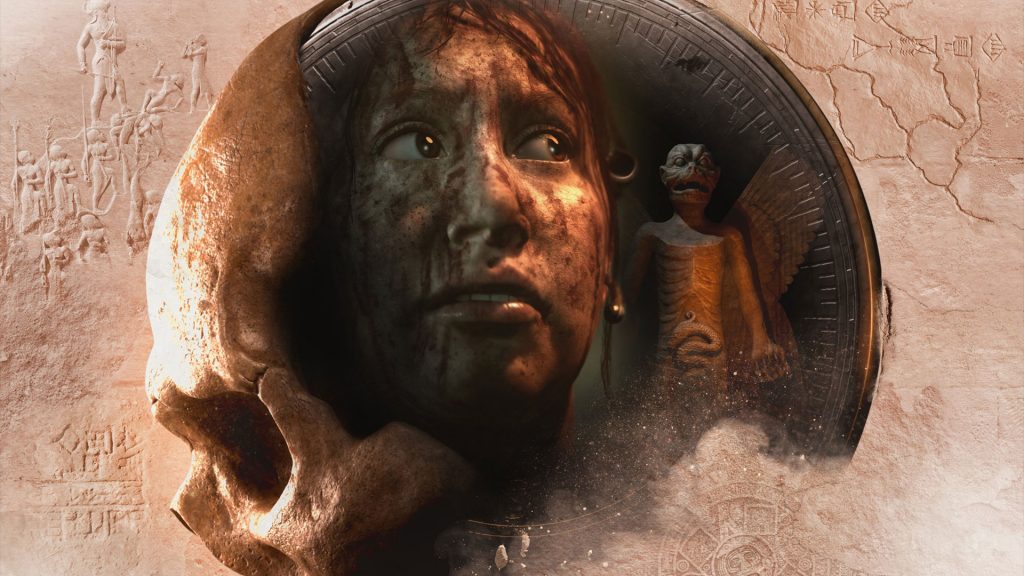 Supermassive Games will be wrapping up its first season of The Dark Pictures Anthology with The Devil in Me but it seemingly won’t be the end of the series. Twitter user The_Marmolade discovered trademarks for five new titles in Europe. All five were filed on January 31st.

When they’ll be officially announced remains to be seen as well, especially since The Dark Pictures Anthology: The Devil in Me doesn’t have an official release date or platforms. The story centers on a documentary film crew that ventures to a replica of serial killer H.H. Holmes’ “murder castle” following an invitation. It soon becomes clear that someone is monitoring and forcing them into terrifying acts. Stay tuned for more details in the coming months.

Here's the next few years of The Dark Pictures Anthology games: https://t.co/IWWLCvSUYu pic.twitter.com/QaWsyUaMQF