Players can now also listen to every episode of the Bizarre Yet Bonafide podcast, while Deluxe Edition owners can access new 80s themed outfits. 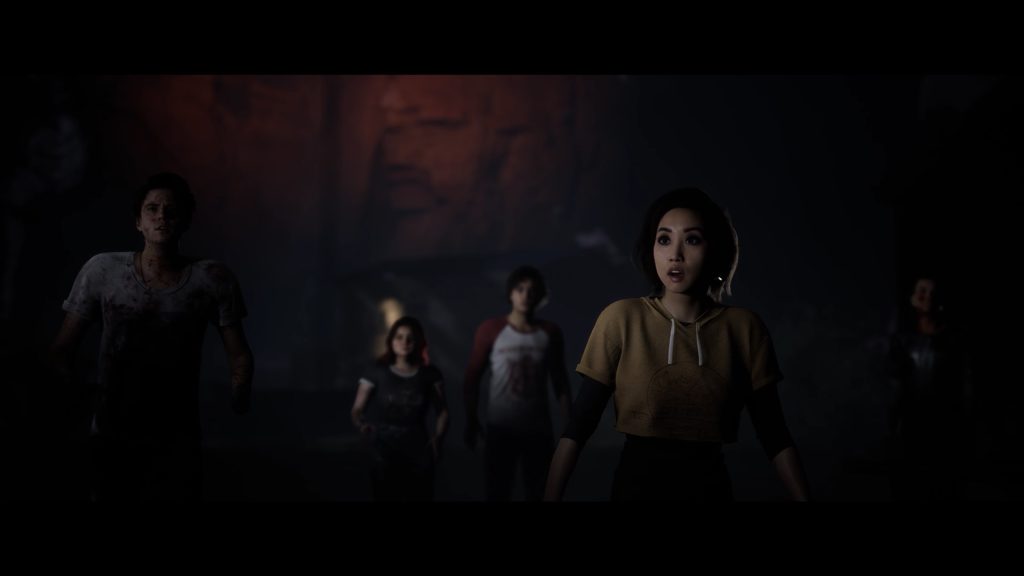 The Quarry has been out for roughly a month at this point, and Supermassive Games’ newest interactive horror adventure title has been received well by critics and audiences likes. Prior to its launch, the developer revealed that though it would, of course, have its couch co-op modes available, the new online multiplayer mode wouldn’t be coming until July. That mode is now here.

Taking to Twitter, publisher 2K Games confirmed that the newest update for The Quarry has now gone live, and the biggest addition it brings is Wolfpack Online Multiplayer, which allows up to seven players to play together online. In addition to that, following this new update, players can now also listen to every episode of the in-game podcast Bizarre Yet Bonafide (which should be a good time, if the game’s end credits are anything to go by), while Deluxe Edition owners can now also equip characters with new 1980s themed outfits.

In our review of The Quarry, we awarded it a score of 8/10, saying, “The Quarry may not be attempting anything groundbreaking, but what it does end up having, it executes on perfectly with great acting, a tightly-knit story, and relatable characters for a fun couple of nights of horror.” You can read the full review through here.

The Quarry is available on PS5, Xbox Series X/S, PS4, Xbox One, and PC. Supermassive Games’ next horror title, The Dark Pictures Anthology: The Devil in Me, will launch this Fall.

🐺 Play Wolfpack Online Multiplayer with up to 7 friends

🎙 Listen to every Bizarre Yet Bonafide podcast ep.