Square Enix have kept their word and given us our first look at the game. 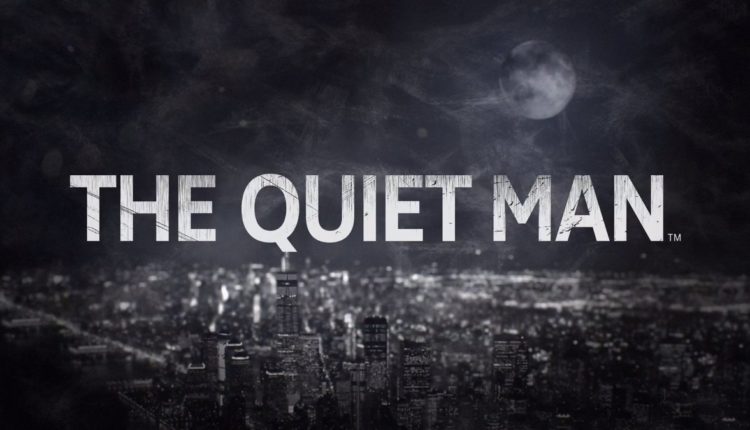 The Quiet Man was announced back in June and Square Enix had promised then that we would be able to see more of the game in August. Well, it’s August, and they’ve kept their word, as they’ve shown plenty of gameplay footage for it via a livestream, which we’ve embedded below for your viewing pleasure.

The stream was held earlier today with the game’s producer  Kensei Fujinaga present for it. It looks like the game is trying to deliver a cinematic experience, which explains why it uses live action footage instead of cutscenes. Even during combat sections, there are some cinematic elements, such as flashbacks that occur while you’re fighting. While we can see the character travelling from one place to another, it seems like gameplay is more linear, with the player taking control of the character mainly during combat sections. While some of the cinematic action moves are nice, it does feel like combat isn’t very fluid.

You can check out the gameplay in the video below starting from the 39th minute. The Quiet Man is being developed by Human Head Studios and is set to be released for the PC and PS4.