The Rise And Rise of The PlayStation 3: A Look Back At The Console’s History

Though it drove initial prices of the system up, the included Blu-ray capabilities of the console would become a key factor in its success, just as the PS2 had been with its DVD playing capabilities five years earlier. Though there was initial scepticism about the design choice, Blu-ray’s victory over HD DVD boosted PS3 system sales, and the console’s adoption of the format was most likely a contributor behind Blu-ray’s triumph in the format wars. 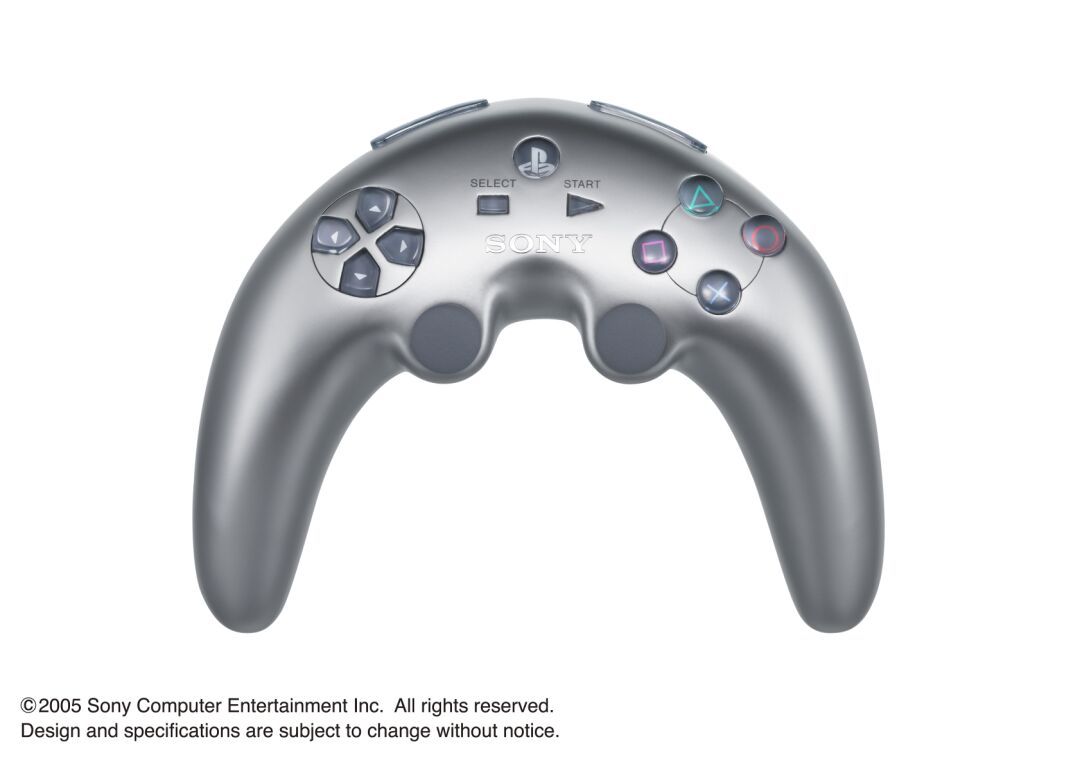 As the console has progressed it has moved from strength to strength, now possessing a games library full of quality exclusives like the Little Big Planet, Killzone, Resistance and Uncharted series. The accompanying Playstation Network also boasts free online play, along with a plethora of content. By June 2010 the service received the addition of Playstation Plus subscriptions that further bolster the ways that members can receive new content. The service is also notable for the amount of other forms of media it offers customers, from music and TV to movies, fulfilling Sony’s promise that the PS3 would be so much more than just another game’s console.

Though the console may have received a mixed reception initially, Sony managed to turn things around in 2009 with a new and slimmer hardware model and a re-branding of the Playstation 3. The new SKU, with its reduced price and sleek design, garnered instant praise, and Sony’s witty “It only does everything” adverts boosted sales massively.

Sony also managed to engineer its own answer to the Nintendo Wii with the dawn of the Playstation Move in September 2010. Though many were sceptical to begin with on account of the Move’s similarity to the Nintendo Wii remote, the hardware spoke for itself, boasting increased functionality and accuracy over Nintendo’s original Wiimote and having none of the spacial and technical issues of Microsoft’s Kinect. Though the accompanying software library is still in need of a killer app, many of the system’s flagship shooter title have incorporated motion controls successfully, bridging the gap between casual and hardcore gaming.