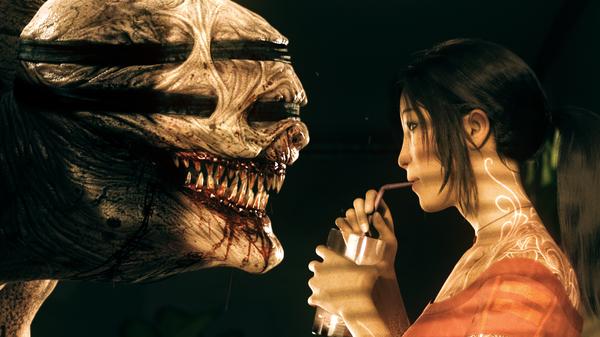 One new addition is the Marketplace described as “a brand new, cross-dimensional feature allowing players to sell, trade and ship items to other players, no matter what dimension they are playing on”. To check out more new features, head here for further information.

But that’s not all. To celebrate the episode’s release and a month of the game being live, The Secret World will be open to any and all players for free this weekend. So if you’ve been waiting to see what the fuss is about, now’s your chance to give the game a shot.

Finally, Funcom is straight up giving away fireworks. Yes, friggin fireworks, 15 per character. There’s also a weekend challenge to complete 30 in-game missions for a special in-game t-shirt and 1200 bonus points.