Learn more about the development team's vision for the reboot, which is out on March 17th for PC. Its closed beta begins tomorrow at 5 AM PST. 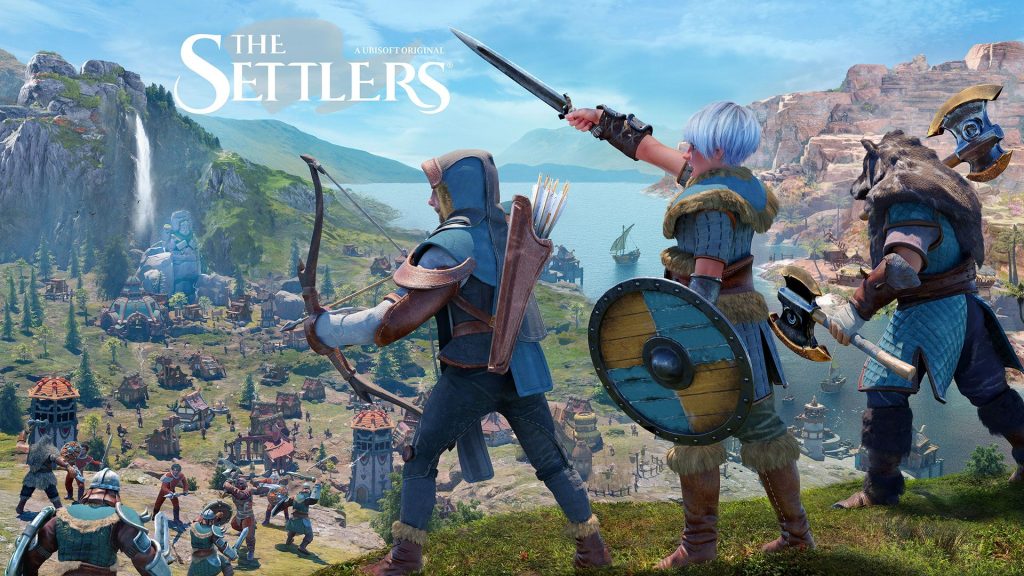 A new title in The Settlers series is coming to PC in March and serves as a reboot of sorts. Taking place in uncharted territory, it sees players controlling one of three different factions in order to reign supreme. In a new video, the development team outlines the gameplay, environments and their vision. Check it out below.

Some of the unique features in The Settlers include special Landmarks which have unique requirements. Complete these for unique rewards and to gain an advantage over the competition. The visuals also look good courtesy of the Snowdrop Engine but in terms of the core gameplay, you’ll still be building up a city, managing your economy and creating an army to wage war.

The Settlers is out on March 17th for PC and features a single-player campaign along with multiplayer and Onslaught Mode for unique challenges. The closed beta is currently available to preload and goes live tomorrow at 5 AM PT. It will be available until January 24th and offers the first three tutorial missions, two factions (Elari and Maru), two Skirmish Maps and options for 1v1 or 2v2 against either the AI or other players.