The original simulation game is getting a lot of content this year. 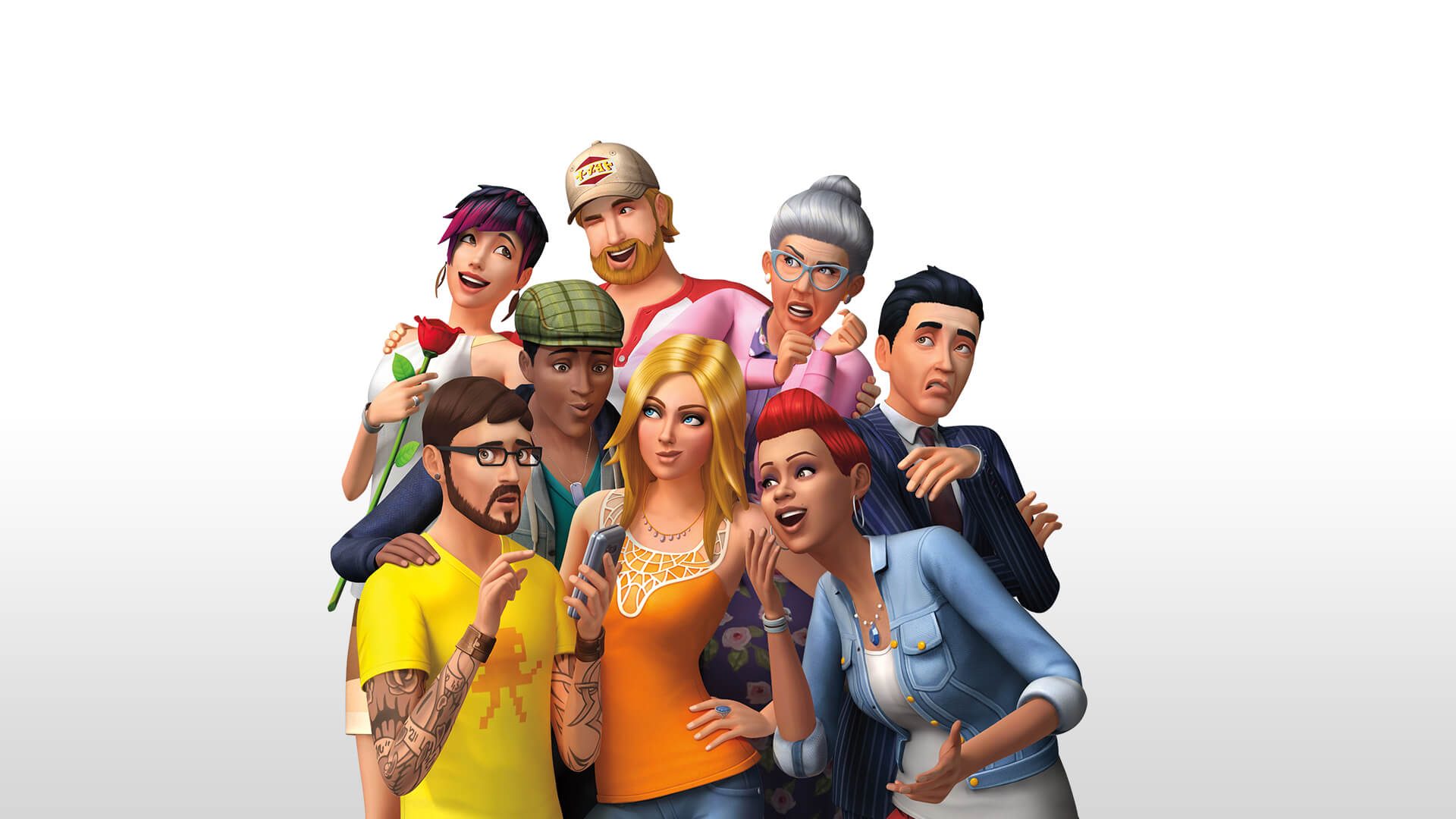 The Sims titles have always had steady updates, and the latest installment, The Sims 4, is no exception. The game has had its fair share of content post-release (remedying early criticisms that the game suffered from compared to previous versions), but this year, it’s going to get a lot more, as EA announced that the game is getting no less than 20 content drops and expansions by this year’s end.

Sims titles usually get three or four updates or expansions in a year, but during an earnings call, CEO of Electronic Arts, Andrew Wilson, said this year would be different as The Sims 4 would see “20 new content drops and expansion packs this year.” Why the surge? Well, the game’s audience actually grew significantly, spiking 35% in the last year alone. So it makes sense why we’ll be seeing this fairly significant hike in content.

The Sims 4 is available now for PlayStation 4, Xbox One, and PC. It’s worth noting that in many cases contents and expansions have been available on PC first, with a select few pieces being PC-only. It was not clarified what the release schedule for upcoming content will look like.