EA has finally decided that the hit game – The Sims 3 that was released on PC a year ago will be making its way to other platforms. This is no surprise since the Sims 1 and Sims 2 were also released on consoles.

There is no mention of an actual console name, though it just says “The Sims 3 on Console Title TBA”, but its pretty obvious that the consoles will be the PS3, 360 maybe the  Wii, and handheld consoles. 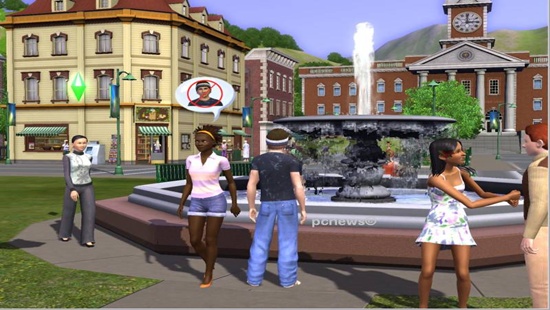 You can finally get rejected on your home console!

So all those who were waiting for this moment to come, there you go, you can finally control and if you’r like me torture you’r little humans!