The Sims 4 New Details Revealed, Will Be Playable Offline 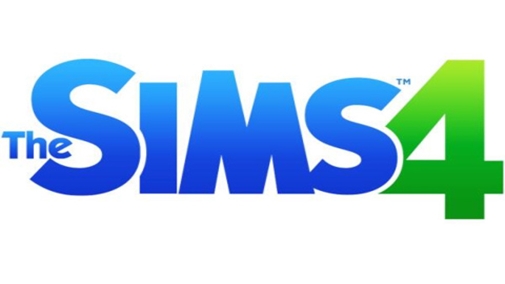 Earlier we had reported that The Sims 4 was announced and now we have some more details regarding Maxis’s new simulation game.

“The Sims 4 celebrates the heart and soul of the Sims themselves, giving players a deeper connection with the most expressive, surprising and charming Sims ever in this single-player offline experience,” this confirms the existence of offline play for The Sims 4 according to the PR readings.

“The Sims 4 encourages players to personalize their world with new and intuitive tools while offering them the ability to effortlessly share their creativity with friends and fans,” PR adds.

In June 2009, The Sims 3 was released on PC and Mac, and eventually the title became available on consoles and smartphones in October 2010.

According to EA more than 150 million copies of The Sims series have been sold worldwide.

What are your thoughts on The Sims 4, have you been impatiently waiting for a new entry in the franchise? Let us know your thoughts in the comments section below.

Stay tuned on GamingBolt for more news regarding The Sims 4 in the coming months.