The Sims 4 Officially Announced for PC and Mac 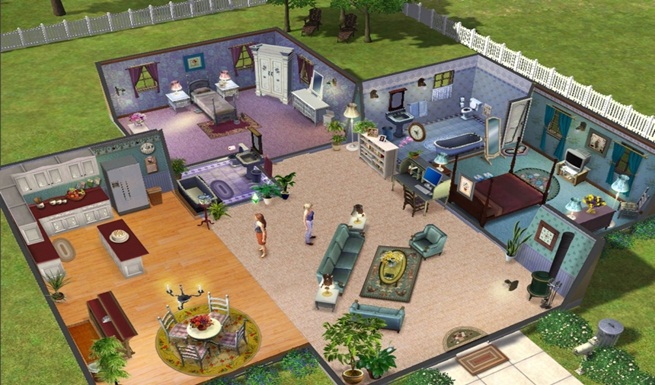 After recently updating their trademark on the domain name for the same, Electronic Arts has revealed that The Sims 4 is indeed in development and will be releasing for PC and Mac in 2014.

As of now, no further details have been provided, but EA will provide more information as the day goes on. The last title to be released in the franchise was The Sims 3, released in 2009 for PC and Mac.

Maxis has since been busy working on SimCity, a reboot of the popular city building simulator that included social features and a brand new art style. It also included some incredibly restrictive DRM that required players to be online at all times, else they’d be unable to play the game or save their progress.

Guess how that worked out for them?

Hopefully the publisher has learned its lesson, as more details for The Sims 4 make their way out. Stay tuned.